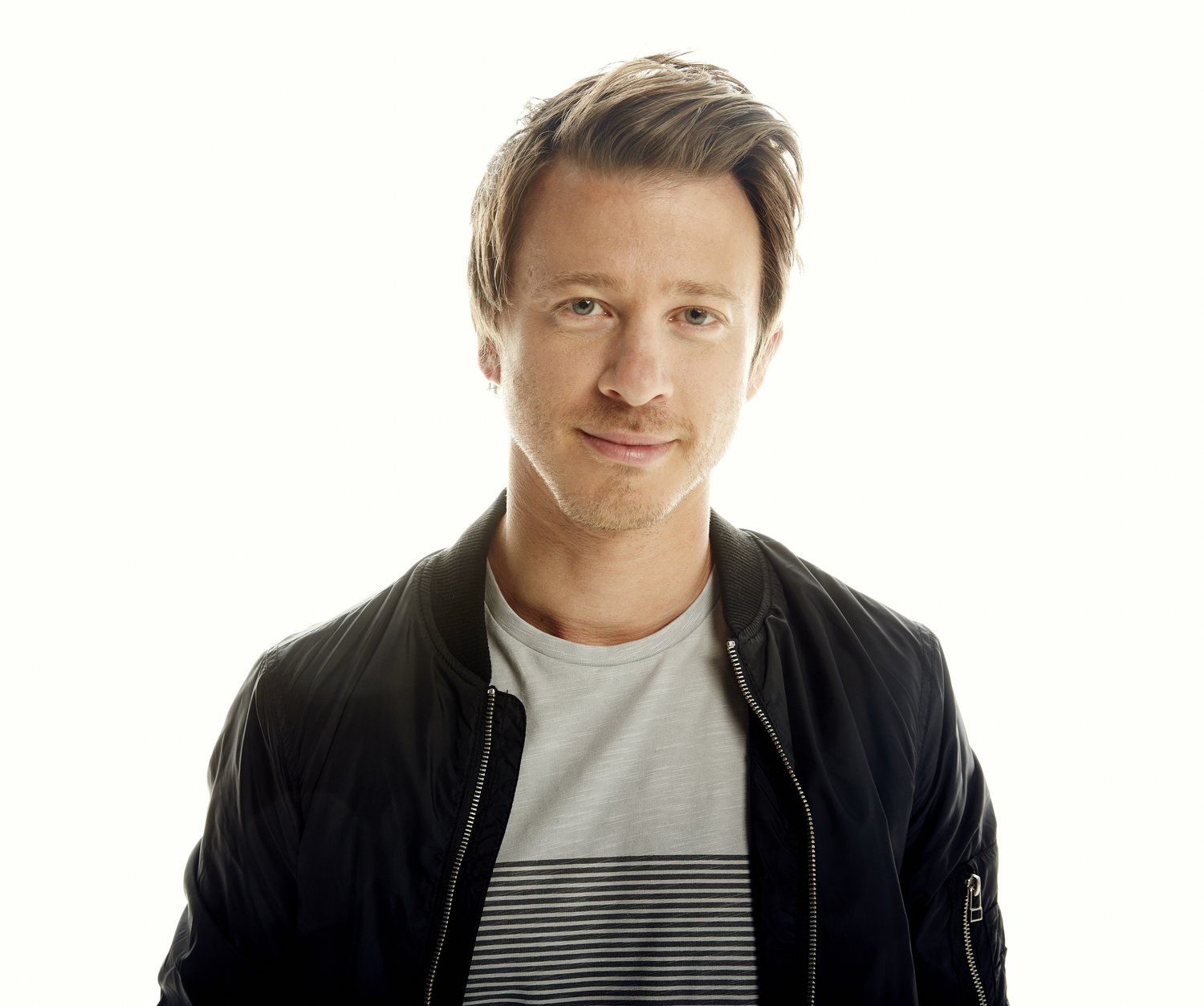 It takes a lot of courage and grace to start over after wrapping up over a decade fronting one of the most successful bands in Christian music. Fortunately, courage and grace have always been central to the way Mike Donehey … 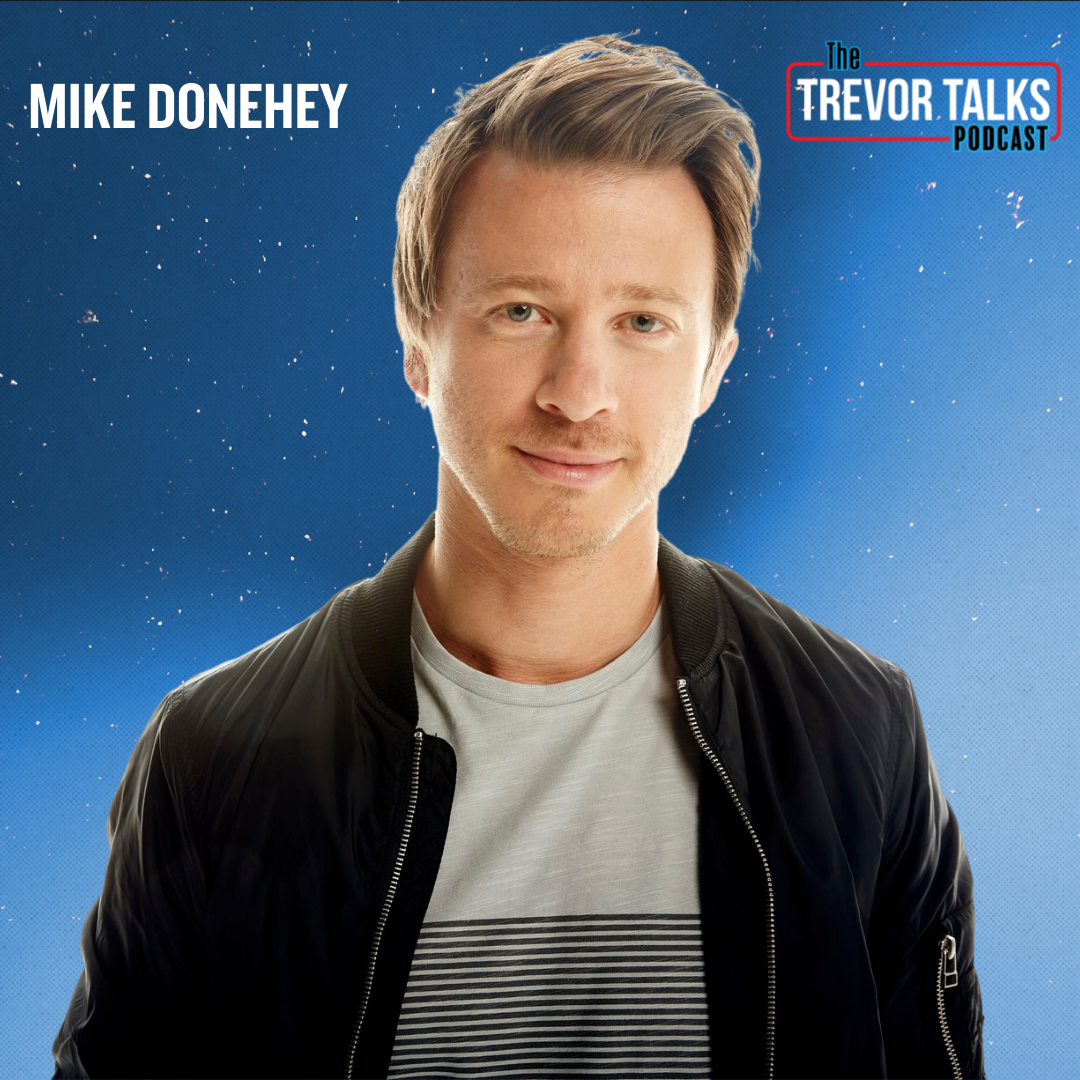 In this episode, we sit down and talk with Best Selling Author, aspiring actor, and lead singer of Tenth Avenue North, Mike Donehey.