It takes a lot of courage and grace to start over after wrapping up over a decade fronting one of the most successful bands in Christian music. Fortunately, courage and grace have always been central to the way Mike Donehey approaches his craft.

When Tenth Avenue North ended their storied career in 2020, Mike Donehey began venturing into new creative space. Flourish is the result, a richly imaginative, redemptive set of songs that shows Mike at the height of his songwriting skills. On the latest episode of Trevor Talks, Mike joins us for his second appearance on the show to talk about this season of rebirth.

You can stream Flourish on Spotify and Apple Music. 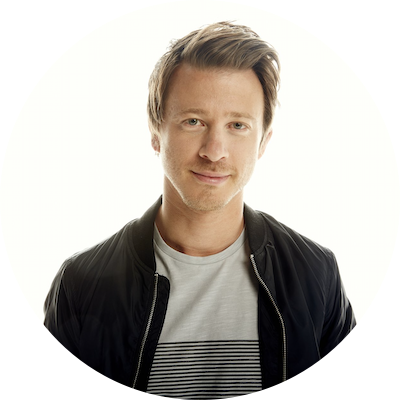 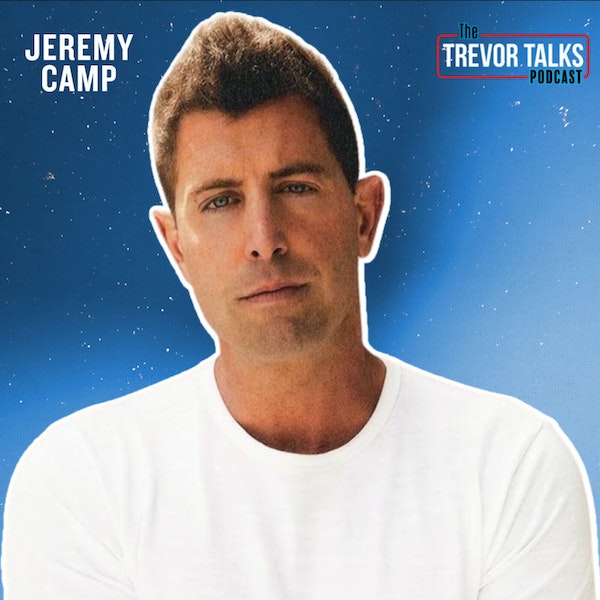 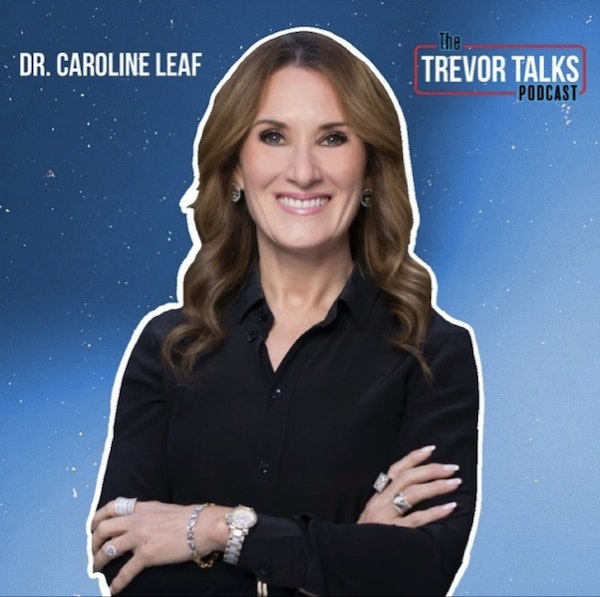 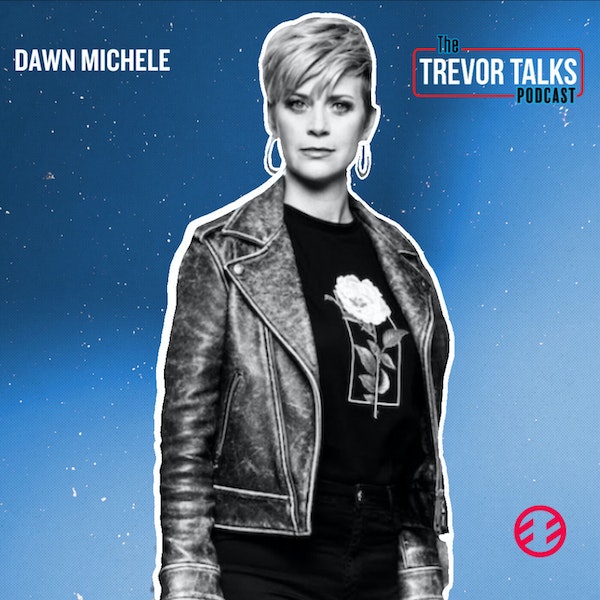