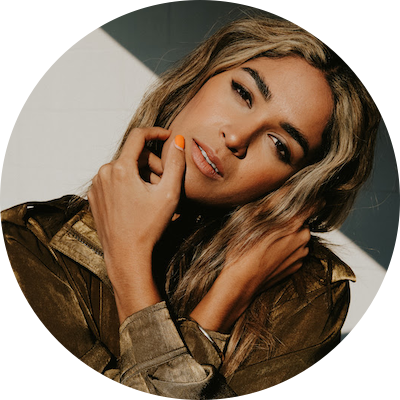 MŌRIAH (Smallbone) is a Mexican-American recording artist, actress and producer from Los Angeles,
CA. After signing with SONY/Provident in Nashville, TN, her sophomore album, BRAVE, hit number 9
on Billboard’s CCM charts, which included a collaboration with Grammy Award-winning rapper Andy
Mineo. Her film credits include the starring role in Because of Gracia (2017) and depicting the legendary
singer Loyce Whiteman in an upcoming Ronald Reagan biopic alongside Dennis Quaid (Reagan, 2022).
In 2021, MŌRIAH produced K-LOVE/AccessMore’s most successful podcast, BECOMING:us,
alongside her Grammy-winning husband, Joel Smallbone, of for KING & COUNTRY. She will release
her first live EP, Live from the Quarry, on October 29th, 2021, which features a guest appearance by her
husband. For more information on MŌRIAH and Live from the Quarry, follow MŌRIAH on Facebook,
Instagram, and Twitter and visit https://www.moriahsmallbone.com. 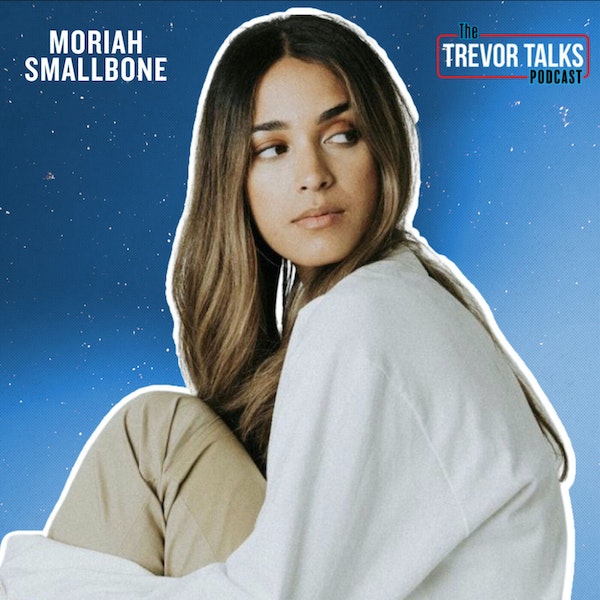 Moriah Smallbone has been making music for a long time, but you’ve never heard her make music the way she does on her new EP Live…