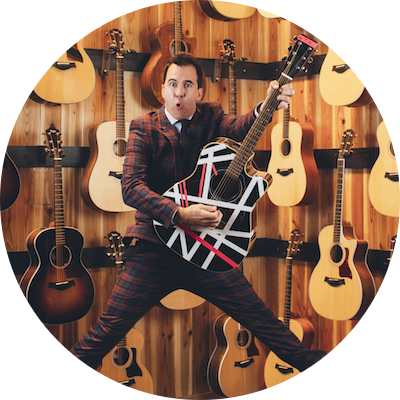 J.T. HARDING was born and raised in South Detroit. While other kids were on the baseball field, J.T. was in his basement, jumping around to MTV videos and trying to write his own songs. He put together several bands in high school and then moved to Los Angeles to pursue his dream. J.T. made his first demo tape with prize money he earned by winning the VH1 game show Rock & Roll Jeopardy! He has since written several chart-topping hits, including "Smile" with Uncle Kracker, "Somewhere in My Car" with Keith Urban, "Somewhere with You" and "Bar at the End of the World" for Kenny Chesney, Dierks Bentley's "Different for Girls," Jake Owen's "Alone with You," and Blake Shelton's number-one song "Sangria."

His memoir/how-to book, Party Like a Rockstar, was released in February 2022 and quickly reached number one on Amazon in the songwriting category. He lives in Nashville and continues to churn out the hits by the light of his vintage KISS pinball machine. 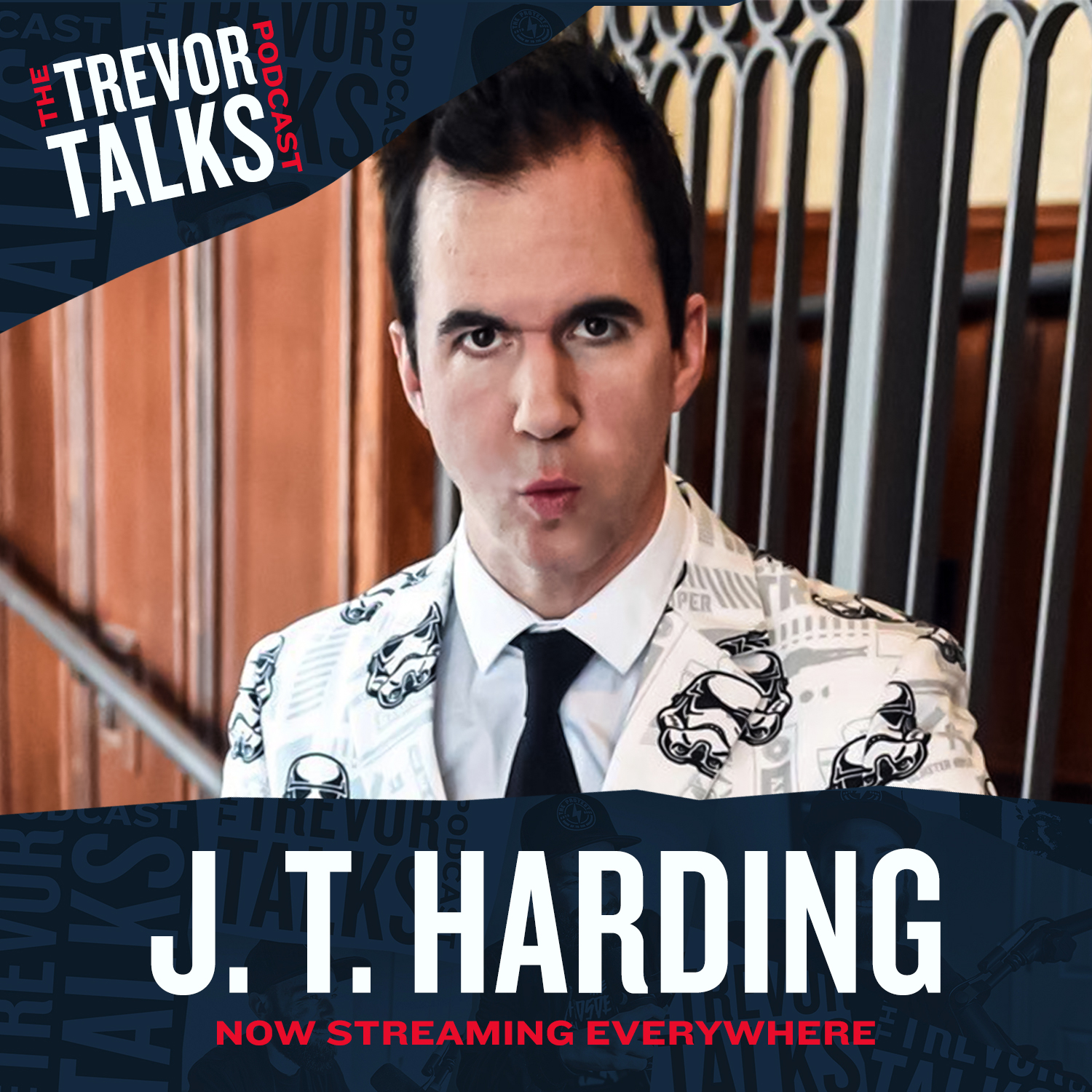 J.T. Harding is a bonafide hitmaker. His credentials? Several #1 hits co-written with artists like the Jonas Brothers, Keith Urba…