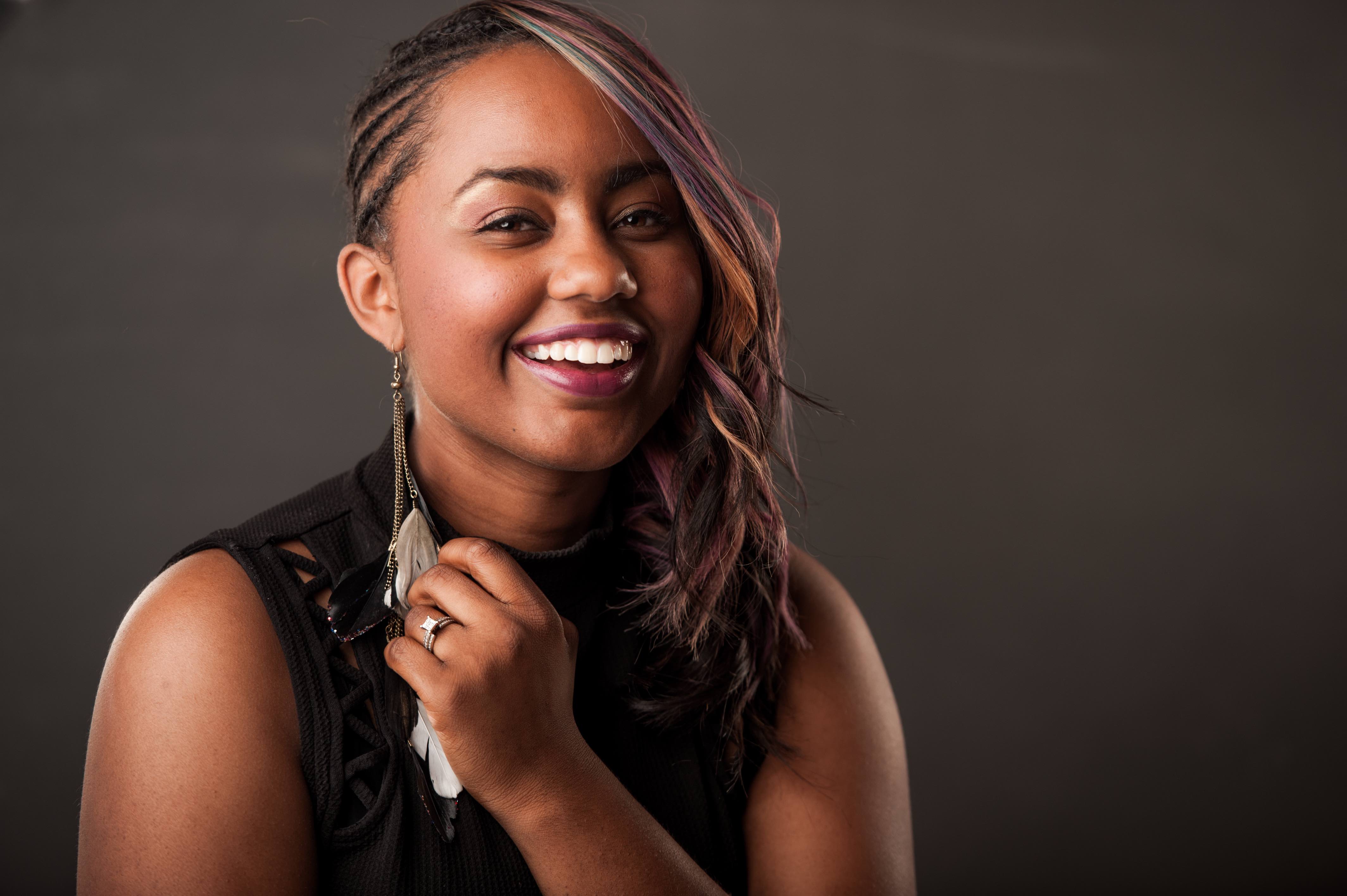 Jamie Grace Harper (born November 25, 1991)[3] is an American contemporary Christian musician, singer, rapper, songwriter, and actress from Atlanta, Georgia. In 2010, TobyMac found her songs on YouTube and signed her to his label Gotee Records for two albums. She released the song "Hold Me" in 2011 which landed her a nomination at the 2012 Grammys and won the 2012 Dove Award for New Artist of the Year.

Jamie Grace is a two-time Grammy-nominated singer, songwriter, and actress. Diagnosed with Tourette Syndrome, OCD, ADHD, and anxiety at a young age, Jamie actively advocates for joy, wellness, and mental health through the lens of music, film, and faith. An …