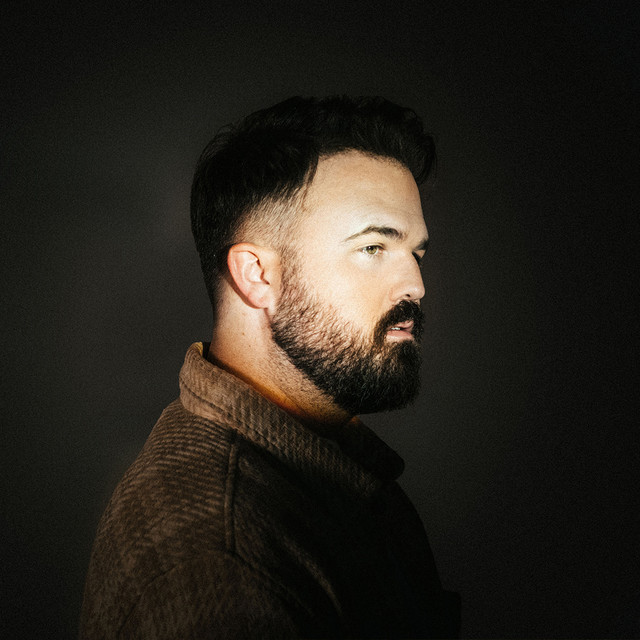 Cody Carnes is a worship leader who is passionate about creating spaces where innovative artistry and authentic worship can collide. Since releasing his solo label debut project in 2017, Carnes has continued to impact the worship music genre with powerful church anthems like “Nothing Else,” “Run To the Father,” and “Christ Be Magnified.” In 2020, he released his studio album, Run To The Father, which earned him his first GRAMMY Award nomination. He also received GRAMMY nominations for “The Blessing” and the album The Blessing (Live) for the 63rd and 64th Awards, as well as "The Blessing" being named “Song of the Year” (2021) and “Worship Song of the Year” (2020) at the GMA Dove Awards. Carnes’ music connects with the listener as he has more than 184K YouTube subscribers and 56 million channel views. He is originally from Texas but now resides in Nashville with his wife and their two boys, Canyon and Kingston. 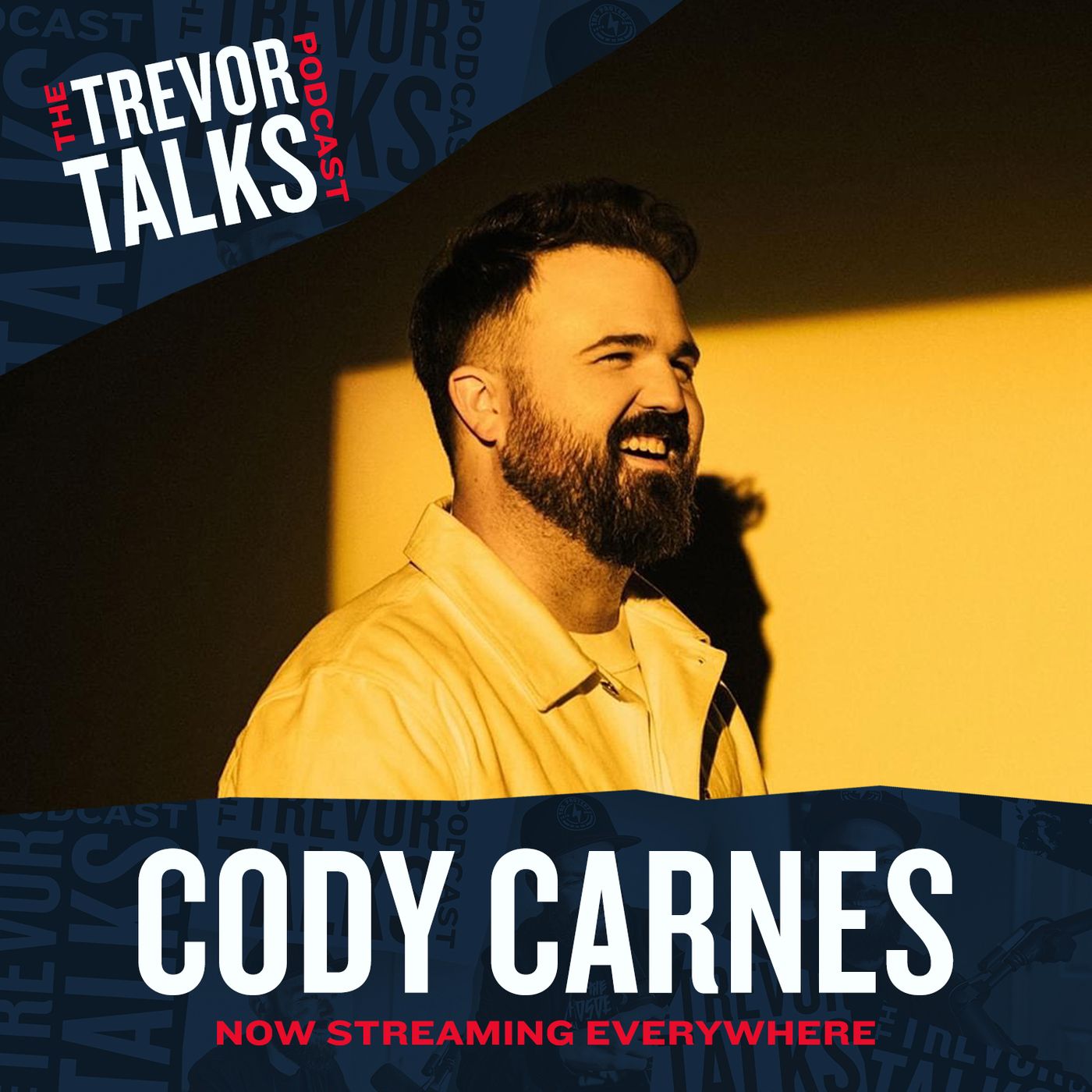 Cody Carnes was already one of the most experienced and respected worship leaders in the country. Then the meteoric 2020 rise of “The Blessing” cemented his voice as timely and life-giving for the church. Cody’s experience includes serving with...