Joey West is best known as the drummer for veteran Christian rock band Disciple, a band that has accumulated Dove Award nominations and a win, Grizzly Awards, and multiple #1 singles (such as “Erase,” “Dear X,” and “After the World”). But beyond his role as drummer for one of the most recognizable names in faith-based rock, Joey is a voice of hope and solidarity for those questioning their calling or struggling with mental health.

That’s exactly what you’ll find on this episode of Trevor Talks, our first-ever episode featuring a drummer! Joey opens up about how his passion for drums and daily desire for faithfulness in his walk with God led him onto stages across the world. He also generously shares his own mental health journey of heartache and healing, a journey that motivates his commitment to be real and authentic— both on and off stage. 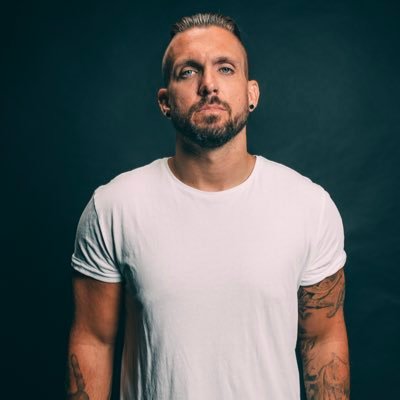 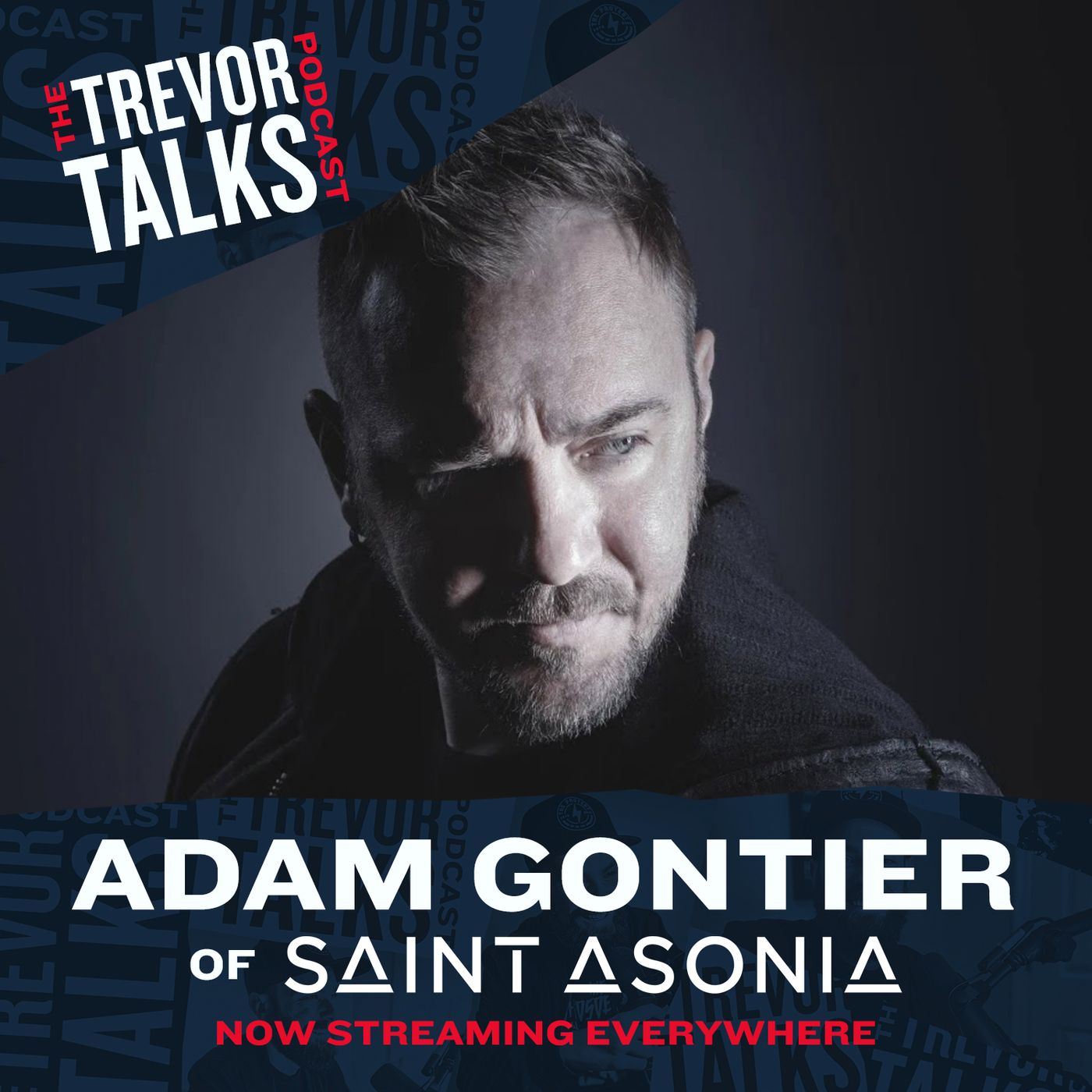 Mental Health, Music and a legacy of ROCK with Adam Gontier

Adam Gontier is a rock singer and songwriter whose career spans multiple number 1 hits, Billboard music awards, and major placement by franchises such as WWE. As original frontman for Three Days Grace, it’s safe to say that Adam Gontier’s … 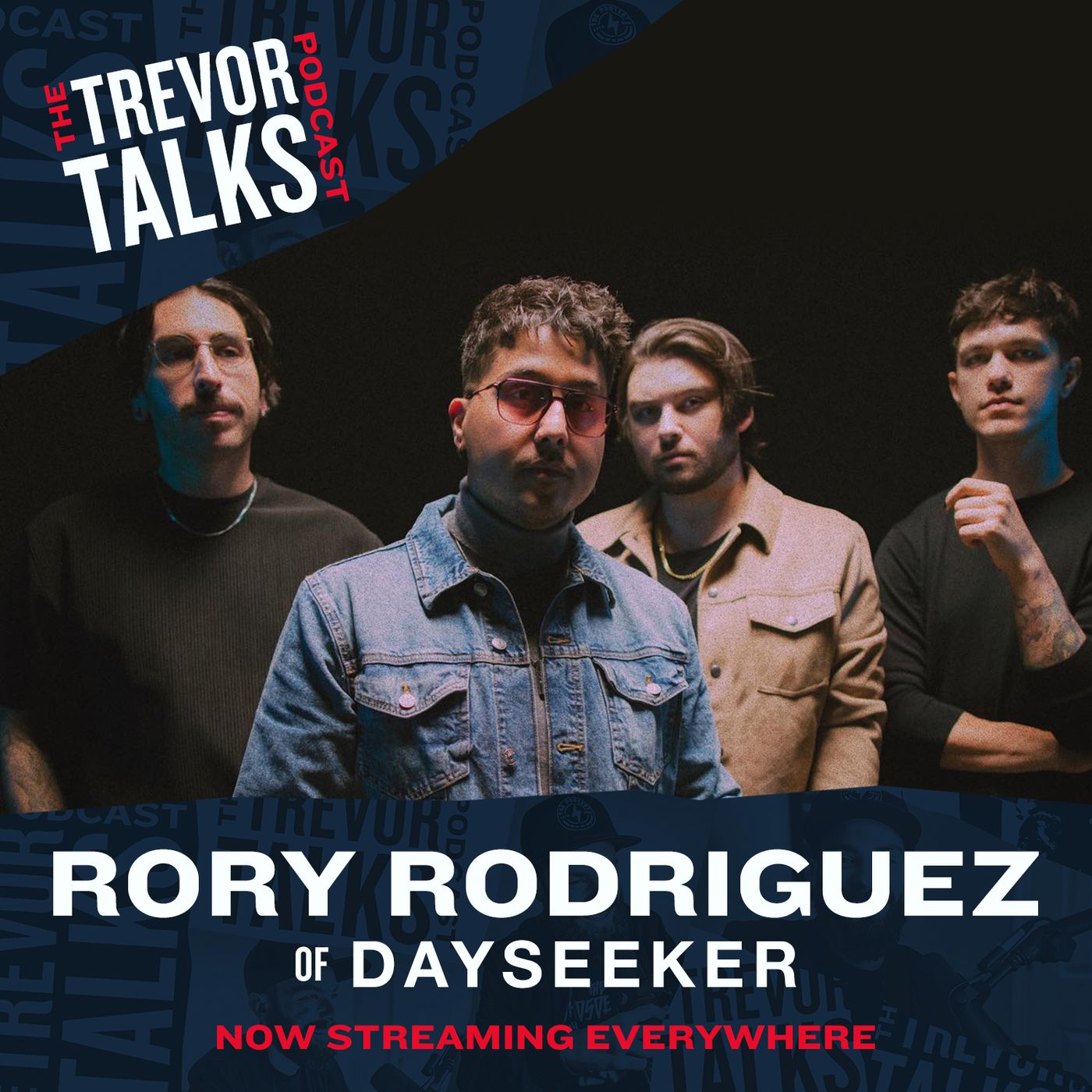 Dayseeker is experiencing the rare momentum of a band just hitting their stride. With their newly-released album Dark Sun, they’re following up the 2019 fan-beloved album Sleeptalk. While offering continuity of quality, Dark Sun also ventures into... 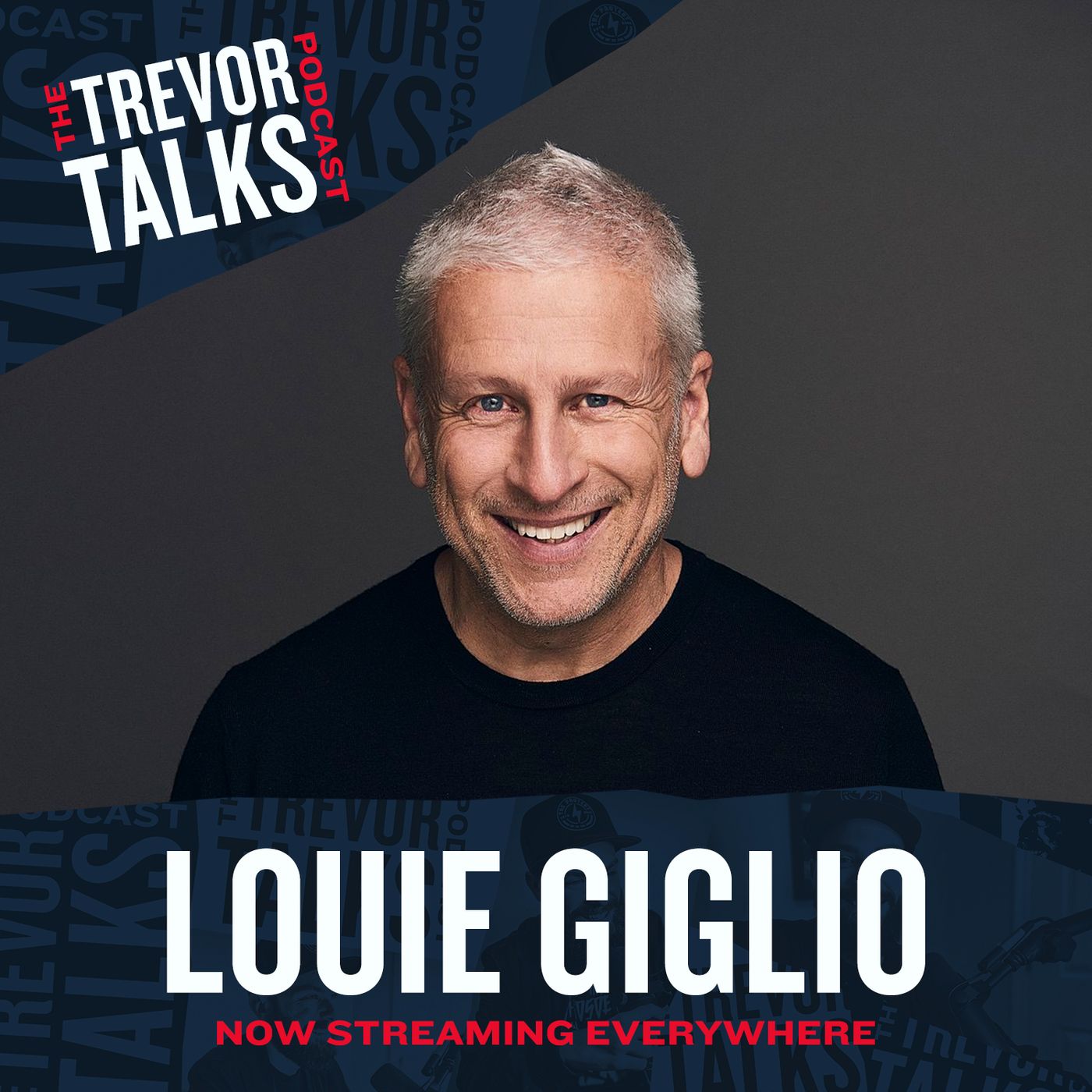 Louie Giglio has pastored a global generation through his ministry with Passion. Through Passion Conferences, Passion City Church, Passion Publishing, and sixsteprecords, Louie has led a movement of worshippers. But beyond the acclaim that comes... 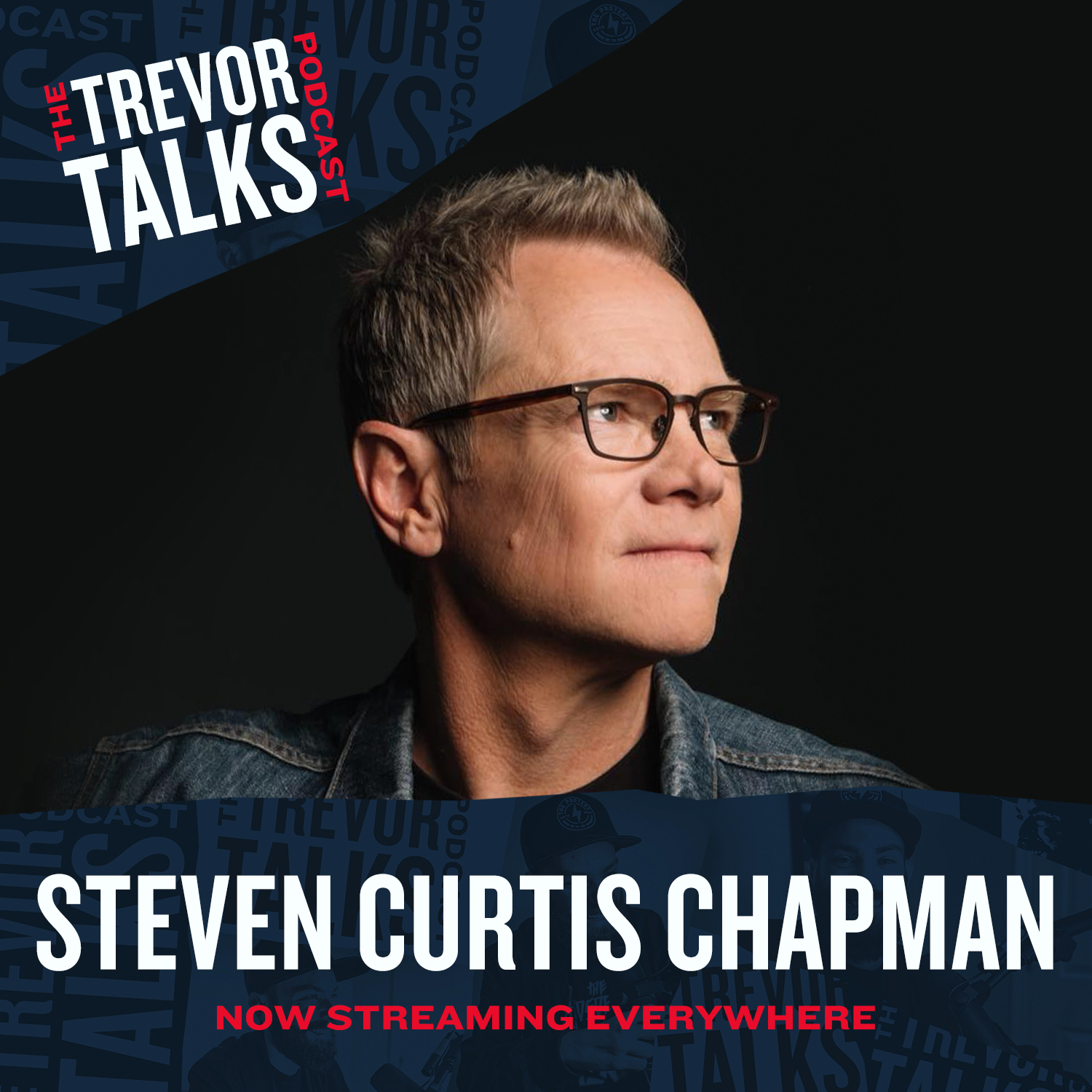 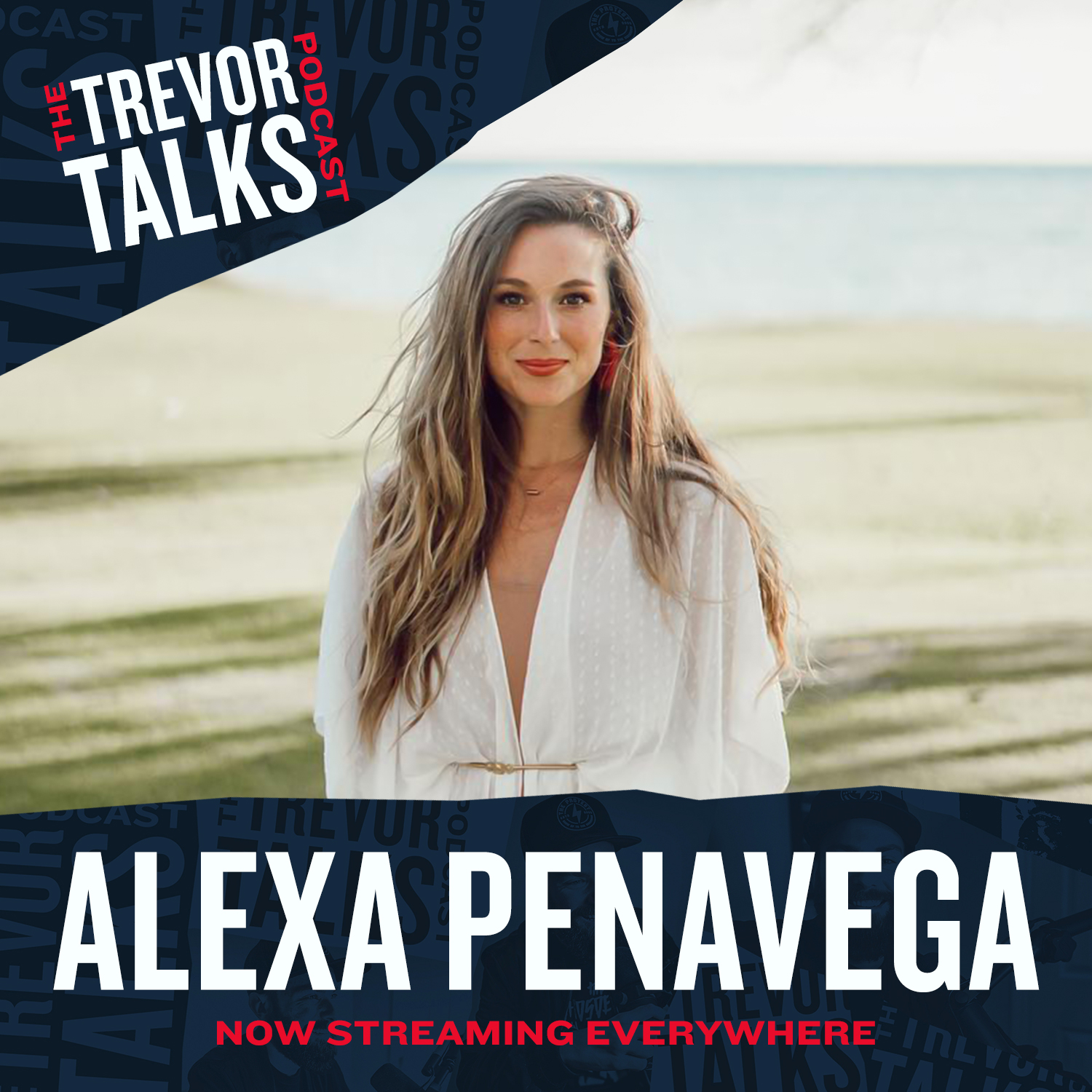 Missy Robertson is a mom, grandma, author and media personality best known for her role in the famed reality series Duck Dynasty. More importantly, she’s a steadying representation of the unconditional love that can be found ...

Over the past 20 years, you’d be hard pressed to find many people as influential in rock and roll as Korey Cooper and Lacey Sturm. As part of Skillet and Flyleaf (respectively), their songwriting has been at the forefront of … 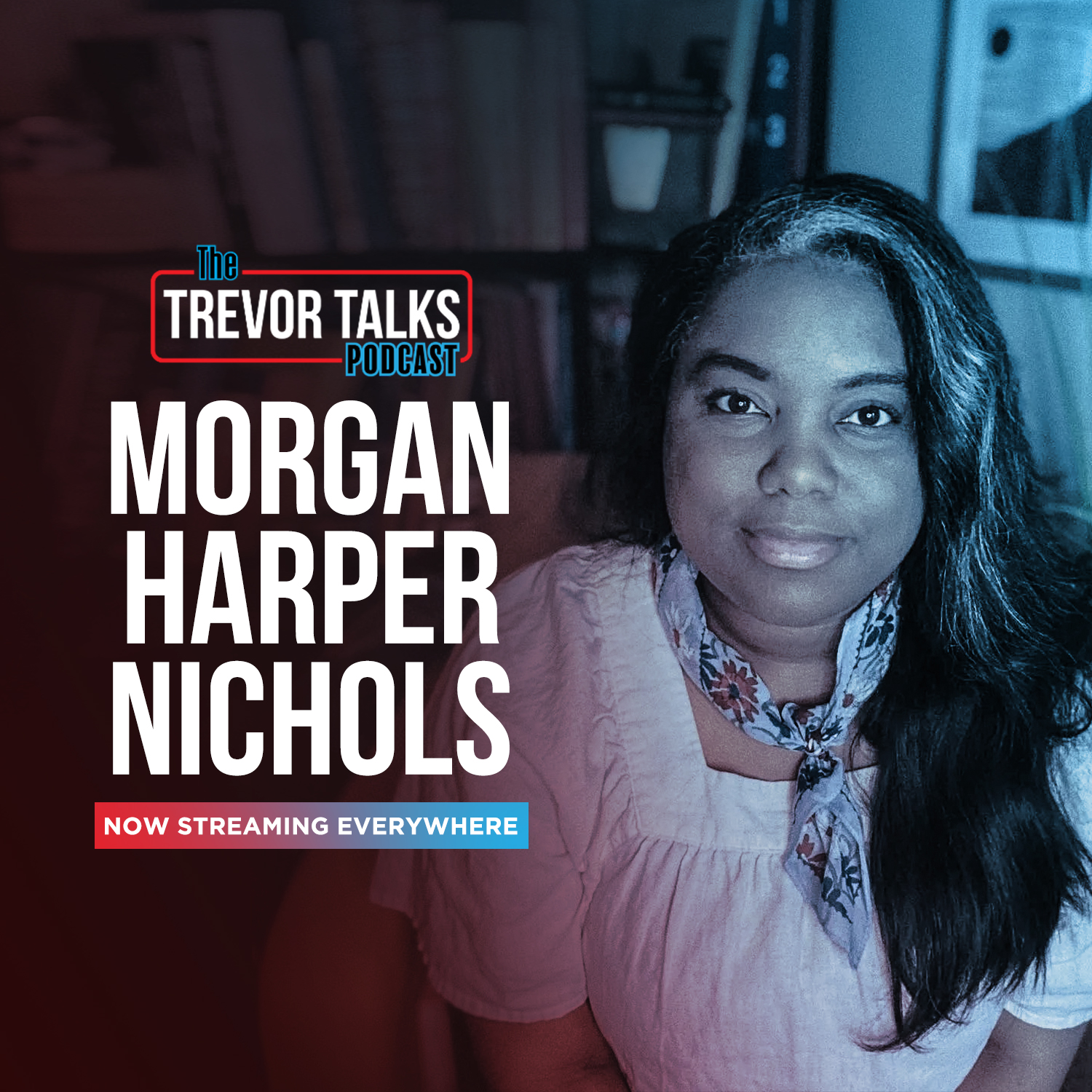 Morgan Harper Nichols has become one of the most vital voices of peace, light and comfort in our digital space today. With an Instagram following approaching 2 million, several best-selling books, and art placements with bran... 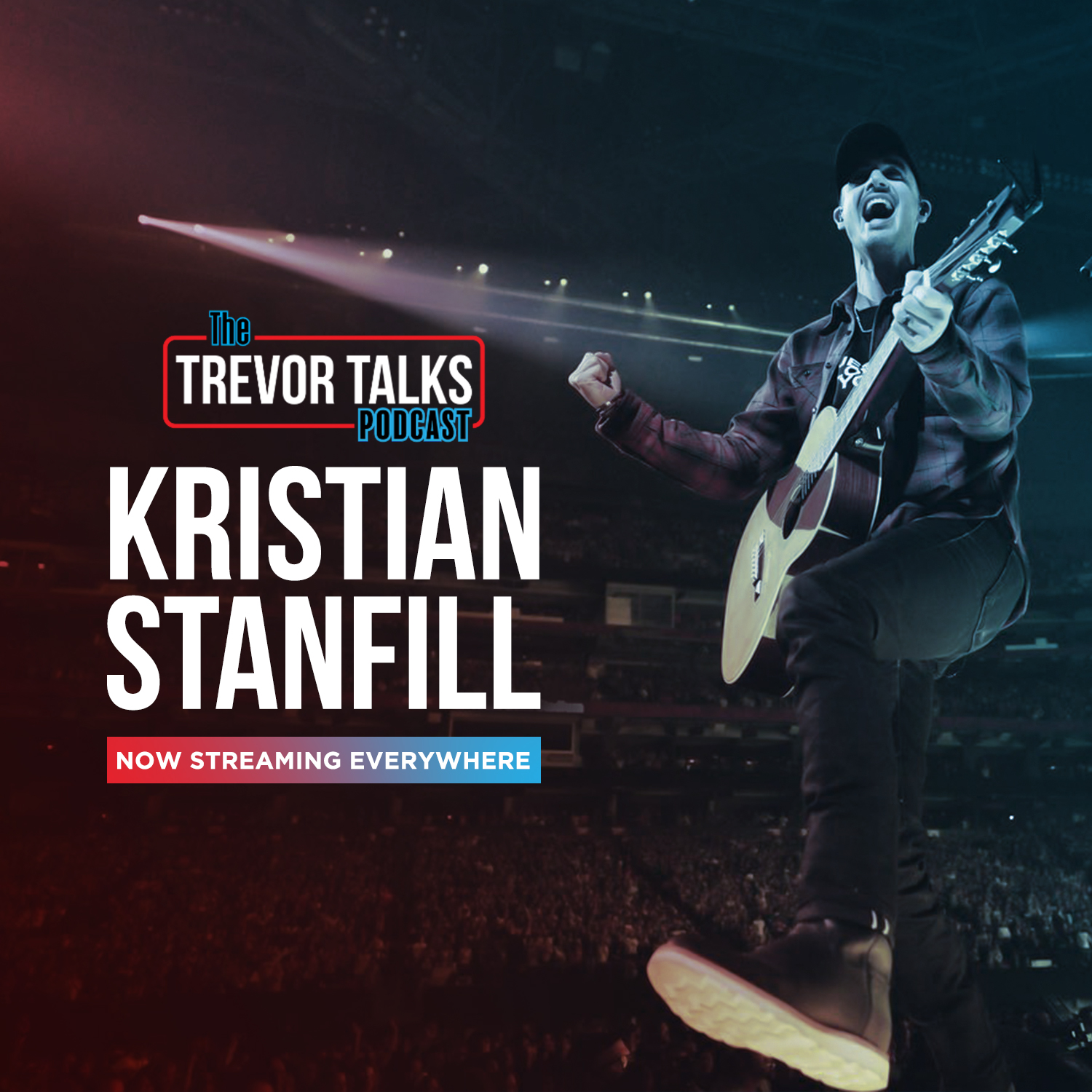 As one of the most consistent servant leaders in the Passion movement, Kristian Stanfill’s voice has led landmark songs like “Always,” “Heart Abandoned,” “One Thing Remains” and “Forever Reign.” The commitment that’s so visib...

Few voices can claim to have shaped Christian music as much as Michael W. Smith. From humble beginnings as a child learning to play piano by ear and singing in the church choir, Michael W. Smith’s commitment to the Gospel …

On this week’s episode of Trevor Talks, we dive into the life story of John Cooper, frontman of the platinum selling rock band Skillet! John gives us the inside scoop on a brand new Skillet song due out later this … 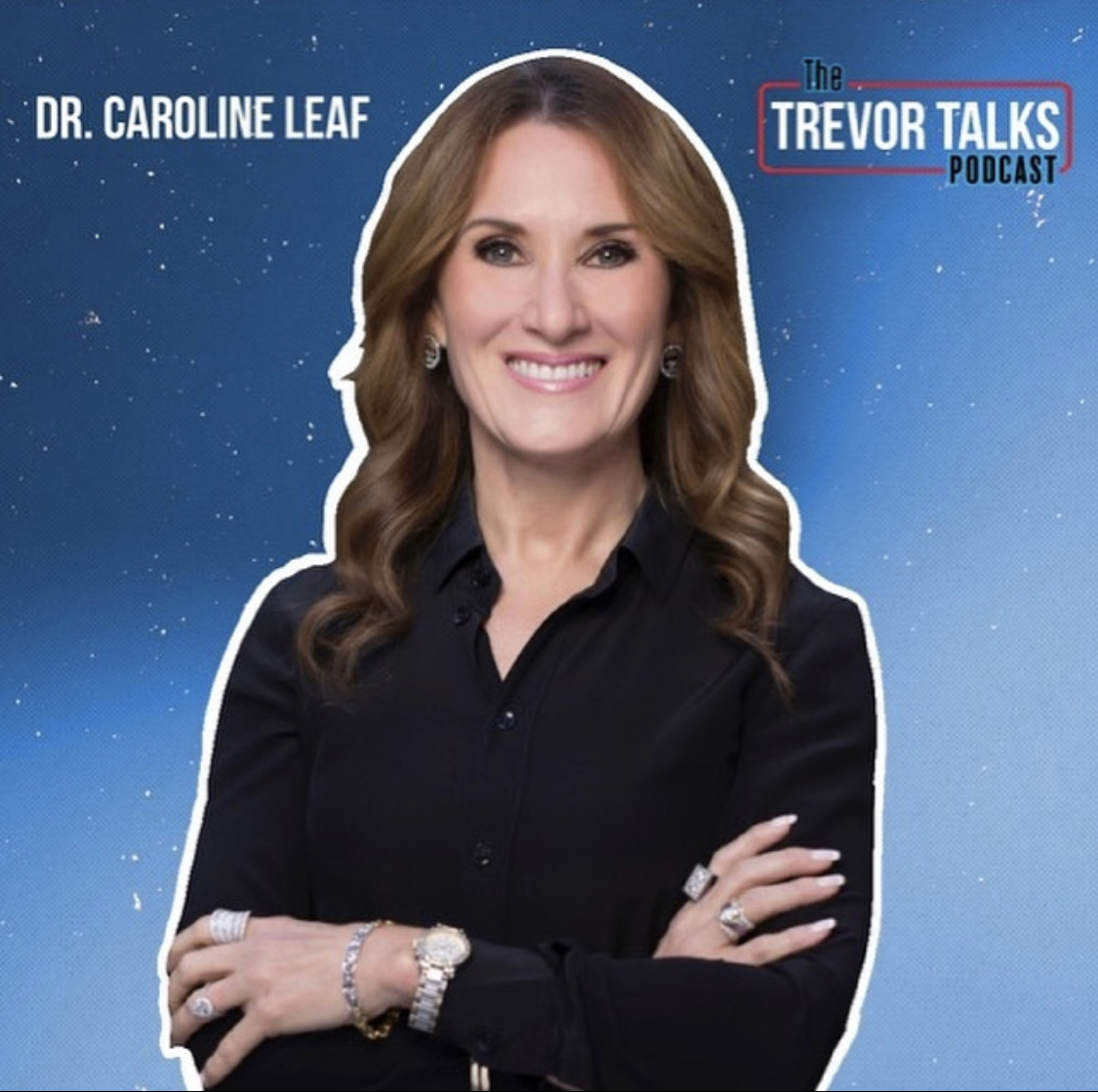 On this week's episode of Trevor Talks, we are joined by World-Renowned Neuroscientist, Mental Health Expert, and Bestselling Author Dr. Caroline Leaf! Join us for a conversation about the brain and steps you can take RIGHT NOW to help clean …

On this week's episode of Trevor Talks, I have the opportunity to have an in-depth conversation with Dawn Michele. Dawn is a wife, mother of two and the lead singer for the Grammy Nominated Rock Band Fireflight. Fireflight has always …

Jake Luhrs is the lead singer of Grammy-nominated metal band, August Burns Red and founder of HeartSupport. To date, he has toured hundreds of countries internationally and reached the Top 10 BillBoard charts multiple times. After seeing his fans struggling …