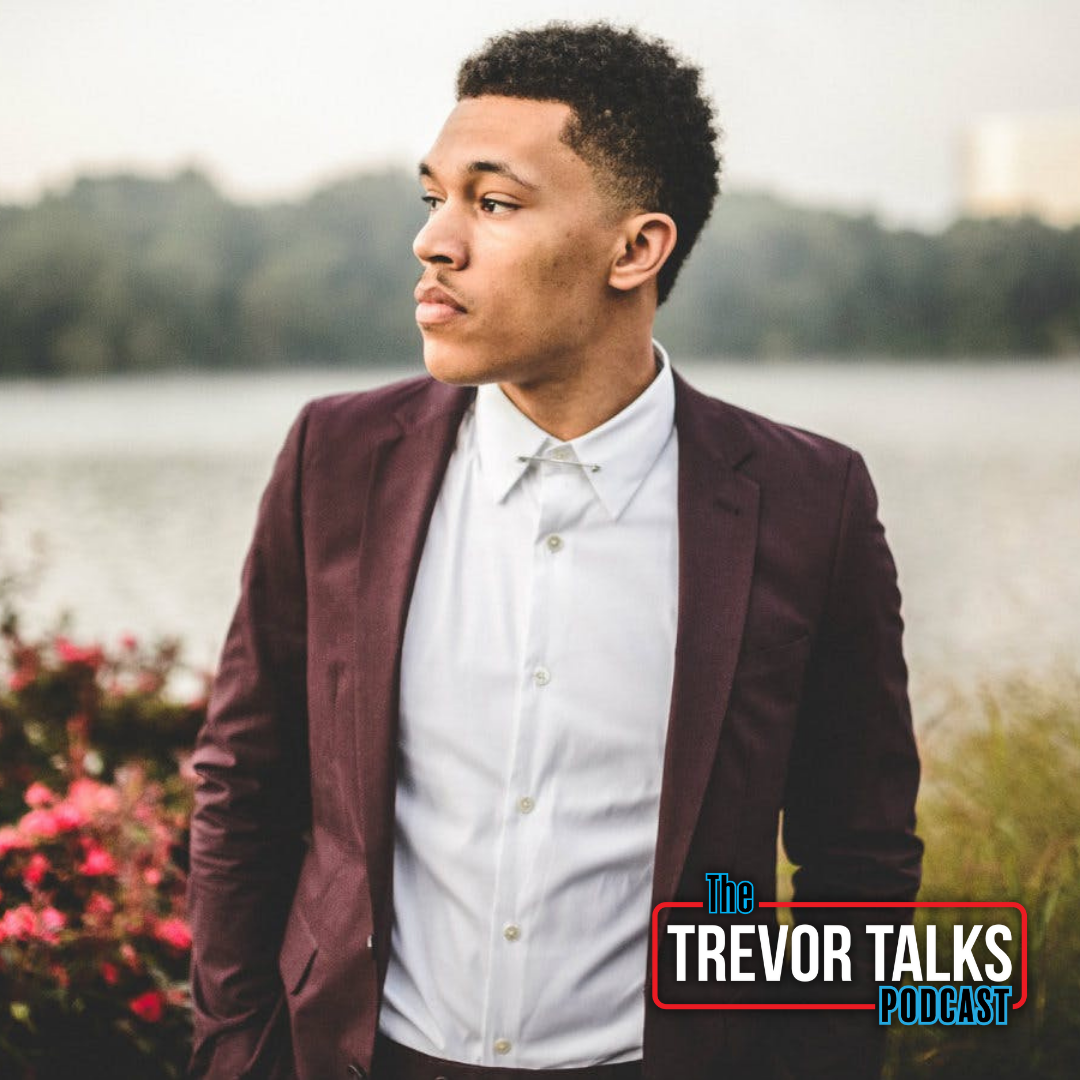 Trip Lee is an author, teacher, hip-hop artist, and thought leader. A pastor in Atlanta, he regularly preaches and teaches at Christian conferences and events, and has performed his music for thousands of listeners around the world.

In his first book, The Good Life, Lee points to the abundant life available only in Christ – a life beyond anything the world can offer. His second book, Rise, calls a younger generation not to wait to follow God, but to get up and live now.

Trip’s deepest desire in his writing, teaching, and performing is to declare the goodness and glory of Jesus Christ.

To book Trip Lee to teach, preach, or perform at your event, contact WME.