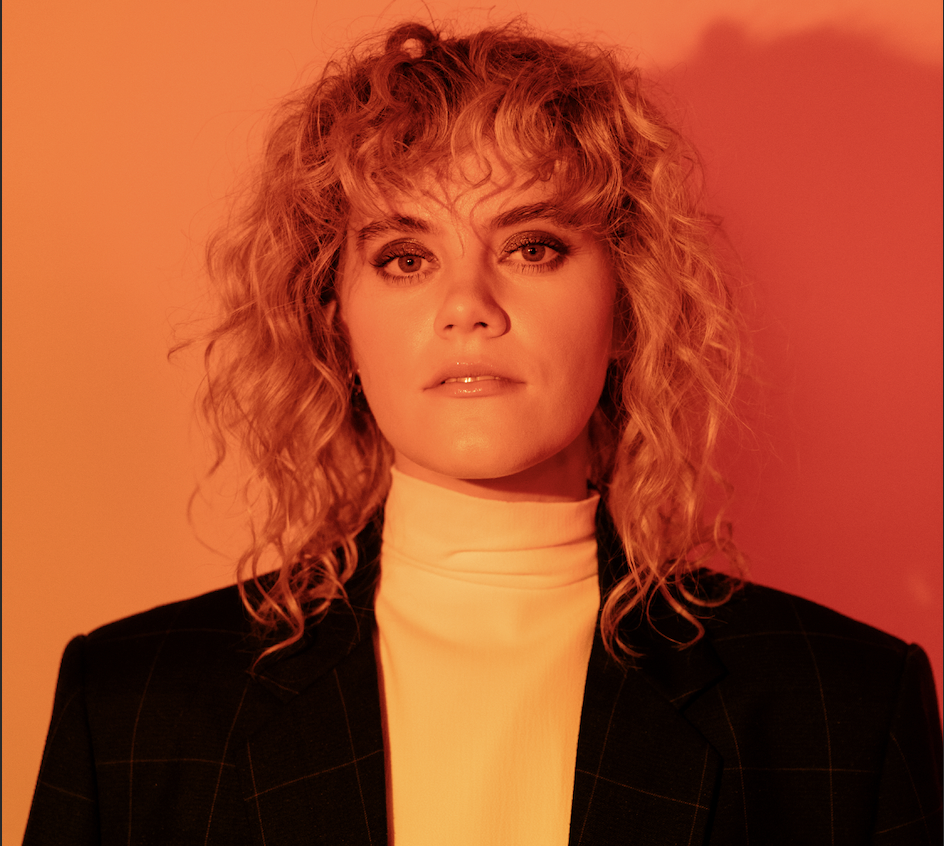 Long before TAYA became one of UNITED’s most acclaimed and impactful vocalists, with over
one billion streams and numerous world tours over the last decade, her journey with Jesus began
in the small town of Lismore, Australia. Her mother led her in the sinner’s prayer at age five and
she attended a small community church with her family where her father was an elder & worship
leader.
The singer grew up listening to the local radio stations, her father’s record collection (Fleetwood
Mac, Beatles) and classical music. Even before her six years of classical piano and cello studies,
TAYA would spontaneously make up and sing songs around the house. She credits her high school
music teacher for calling her out, encouraging her talent and teaching her how to harmonize.
After starting to lead worship in her high school years, TAYA cried out to God to use her: “I love
to sing but whatever you want God.” A few years later,she got her first taste of performing publicly
before thousands, throughout Australia and New Zealand, traveling as a backing vocalist for an
R&B artist. As much as she enjoyed it, she couldn’t shake the strong feeling she associated with
singing faith-based songs. Prompted by the still, ever faithful voice of God in her life, TAYA left
Lismore for bustling Sydney at the age of 21 with only $200 dollars to her name and a very specific
goal: to make music her career.
Not wanting to just attend a church, TAYA began serving as a youth leader in her local church on
Friday nights when she was off from her retail job. While setting her hopes for secular musical
success by auditioning for the Australian version of “The Voice” – which she whimsically notes,
ultimately rejected her – her church began offering her opportunities to share her gifts, culminating
in UNITED longtime producer & guitarist, Michael Guy Chislett, inviting her first to sing backing
vocals on a recording project (which turned into UNITED’s Zion album) then singing lead on the
song that became the group’s record breaking worship anthem of the decade, “Oceans (Where Feet
May Fail).”
Driven by hundreds of millions of streams for “Oceans” and others like “Touch the Sky” and
“Whole Heart (Hold Me Now),” tracks led and stewarded by TAYA have amassed over one billion
global streams. The four-time platinum-certified “Oceans” was a #1 radio single, remaining in the
pole position on the Billboard Top Christian Songs chart for a record setting 61 weeks. The singer
also became one of the church’s most storied and acclaimed road warriors. Starting with her
participation in the South African leg of their Zion tour, the singer racked up over 265,000 flying
miles in her first year. Over the past decade, between her tours with UNITED, Hillsong Worship
and Young & Free, TAYA has performed live for more than 10 million people in 12 different
countries, across six continents.
“Singing these songs over many years, I have had such life-shaping experiences getting to lead
people across the earth to Jesus,” says TAYA. “I am most passionate about music that points
people to Him, and my hope is to always lead people to worship more authentically and
passionately as they discover more about who He is. It’s not lost on me that by God’s grace, I have
been able to do the thing I love the most for the One who loves me best.”
While TAYA fully committed and immersed herself in the whirlwind of recording and touring
with UNITED, she set aside her own songwriting for seven years. Still, she knew God’s timing
was purposeful. “I knew it would emerge eventually, but I didn’t know what it would be or look
like,” she says. “I wanted to give expression of who Jesus was to me. I loved stewarding other’s
songs, but I knew I was not honoring the full gift He put inside of me.”

With the current release of “For All My Life,” the lead single from her long-awaited self-titled
solo debut album, God is continuing to provide TAYA with opportunities to share her talent with
a worldwide audience. Opening with the soaring, ethereal “In This Place” – in which she sings
‘Welcome Spirit of God/ Give me the eyes of faith/In darkness or brilliance/And I will say/Surely
You are in this place’ – TAYA showcases her extraordinary depth as a songwriter and artist apart
from her previous experiences. Her chief songwriting collaborator and producer is veteran artist
(and former worship leader of Chicago’s Vertical Worship) Jon Guerra, whom TAYA fondly calls
“Jon the Baptist” for his patience, prophetic insight and the musicianship he brought to their
sessions.
Due to the ongoing pandemic, much of the album was written and created via Zoom sessions and
recorded remotely in early 2021 – but a full three quarters of the project was recorded later in a
single week (after three weeks of more songwriting) with Jon and Hank Bentley at Bentley’s home
studio in Nashville, Tenn. Each writing session began with a prayer: “Who is it that we seek? We
seek the Lord our God.”
While “For All My Life” is the album’s first single, it was the last song TAYA, Bentley and Guerra
wrote. “When I looked back over the lyrics,” she says, “I realized it was my testimony put to
melody. It’s all about the faithfulness of God, for His far supersedes our own – a song I can stake
my life upon, one I will happily sing for the rest of my life.”
Other key tracks on TAYA include the honest, rock-edged “Carry Me Home,” a co-write with
Switchfoot front man Jon Foreman; the emotional piano-vocal ballad “Glory Hallelujah,” written
for the singer’s former teacher, who is grieving the loss of her son (and by extension, all who have
suffered loss during the pandemic); and the heartfelt, soulful “Sorry to Grieve You God,” a socially
conscious lament about the events of 2020 that shone a spotlight on racism, a lack of compassion
and, she says, “other things we perhaps had chosen not to acknowledge for a long time.”
She adds, “Overall, the album is an old school 14-track record full of stories about the faithfulness
of God, His Kingdom, His kindness, and His mercy. It’s all about who Jesus is to me. God said
this was to be ‘like honey’ – sweet, easy to digest and healing as it goes down. My prayer is that
the listener comes to know Jesus in a whole new way like I did whilst creating this. He is the God
who speaks. May they hear His voice louder than mine. And you all know how much I love to belt
it out, so look out!”
“For me right now,” the singer adds, “My favorite scripture sums it all up. Romans 12:1 –
‘Therefore I urge you, brothers and sisters, in view of God’s mercy, to offer your bodies as a living
sacrifice, holy and pleasing to God.’ This is my offering of worship; sacrifice and obedience. It’s
something that’s been coming for a while but whose timing was not my own yet perfectly His.
This album is my response to God.”
TAYA is signed to Capitol CCMG and her debut solo studio album, TAYA, releases May 27, 2022.