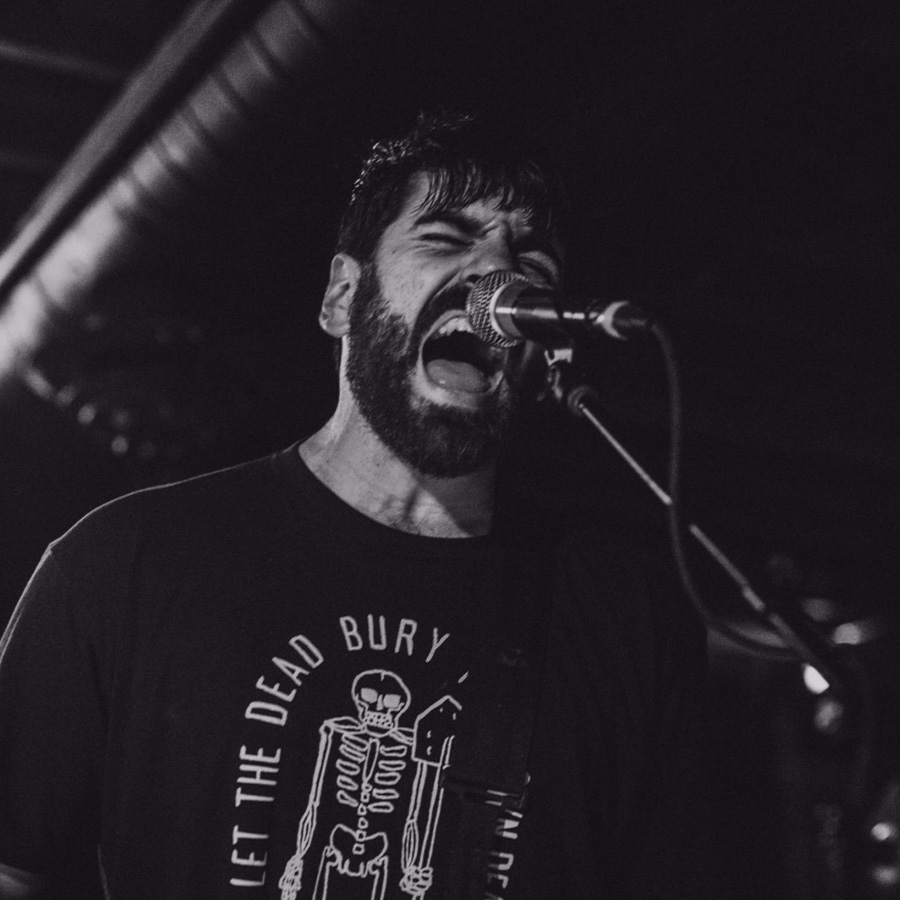 Unrestricted by genre conventions and determined to raise the bar with each successive album, WOLVES AT THE GATE deliver music and a message with a firm commitment to passion and authenticity. Tirelessly seeking out the light in seemingly overwhelming darkness, the Midwestern post-hardcore group balances soaring melodies with unrelenting metal and emotional heaviness.

The band’s fifth album, Eulogies, arrives with confidence and forward motion born from reflection, introspection, and isolation. The small-town Ohio-based five-piece band built the foundations for the album’s 13 songs during the pandemic shutdown, shaping diverse tracks like “Shadows,” “Peace That Starts The War,” and “No Tomorrow” into stunning confessional epics.

Wolves At The Gate’s audience treasures each of the band’s best-known songs for the emotional depth, passionate catharsis, and evocative power contained in them, as evidenced by the millions of streams for WATG anthems. These include “Counterfeit,” “A Voice in the Violence,” and “Drifter” (from 2019’s Eclipse); “Asleep,” “Flickering Flame,” and “War in the Time of Peace” (from 2016’s Types & Shadows); “Relief,” and “The Bird and the Snake” (from 2014’ VxV); “Dead Man,” “The Harvest,” and “Slaves” (from 2012’s Captors), and “Heralds” (from 2011’s We Are The Ones).

Wolves At The Gate blaze a path combining seemingly disparate elements into a singular, cohesive identity. They harness ambition akin to Bring Me The Horizon, a progressive creative evolution in the spirit of Thrice, with postmodern rock accessibility rivaling Wage War or While She Sleeps.

Eulogies showcases the emotive force familiar to fans in attendance at WATG tours with bands like The Red Jumpsuit Apparatus, Fit For A King, August Burns Red, Born Of Osiris, Emery, and Red; and at major rock festivals headlined by a-list acts like Fall Out Boy, Switchfoot, and Skillet.

Steve Cobucci of Wolves At The Gate is BACK!!

Wolves At The Gate has established themselves as a staple in purpose-driven metalcore, consistently setting the bar for what it looks like to create heavy music with weighty messages. Much of that strong theological thrust ha...

Steve Cobucci of Wolves At The Gate

On this episode of Trevor Talks, I had the privilege of interviewing Steve Cobucci from the Metalcore band, Wolves At The Gate. This interview was so much fun for me because I am a huge metal core fan and absolutely …