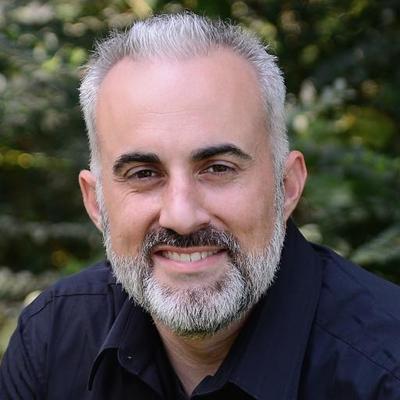 Stephen Kendrick has dedicated his life to serving Jesus Christ and to making Him known around the world. He is a co-writer for the screenplays and books and the producer for Kendrick Brothers' films.

Stephen has spoken to churches, conferences, and seminars around the nation, and has been interviewed by FOX and Friends, CNN, ABC World News Tonight, The Washington Post, and other media outlets. He is a co-founder and board member of the Fatherhood Commission. He graduated from Kennesaw State University and attended seminary before being ordained into ministry.

Stephen and his wife, Jill, live in Albany, Georgia, with their six children. They are active members of Sherwood Church in Albany. 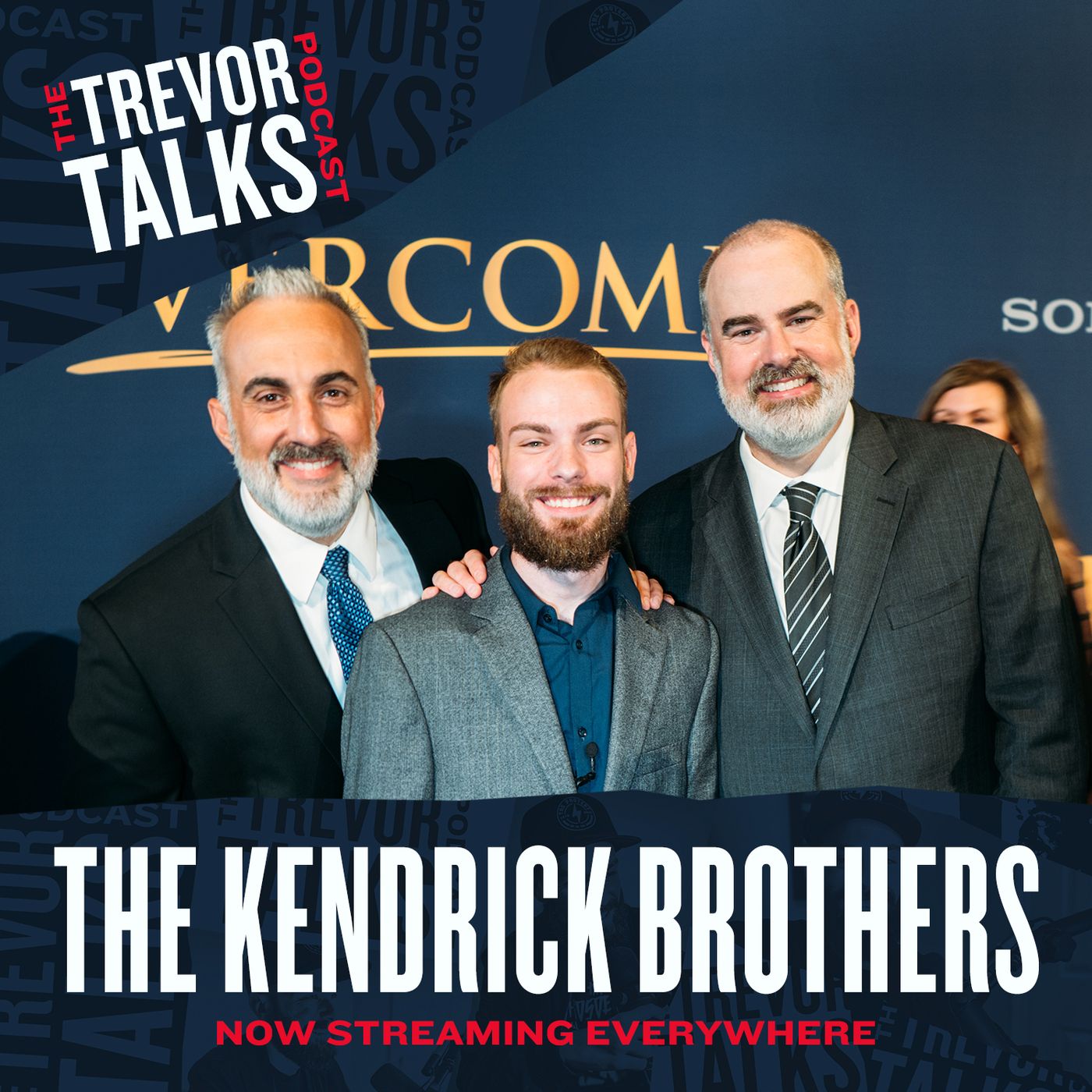