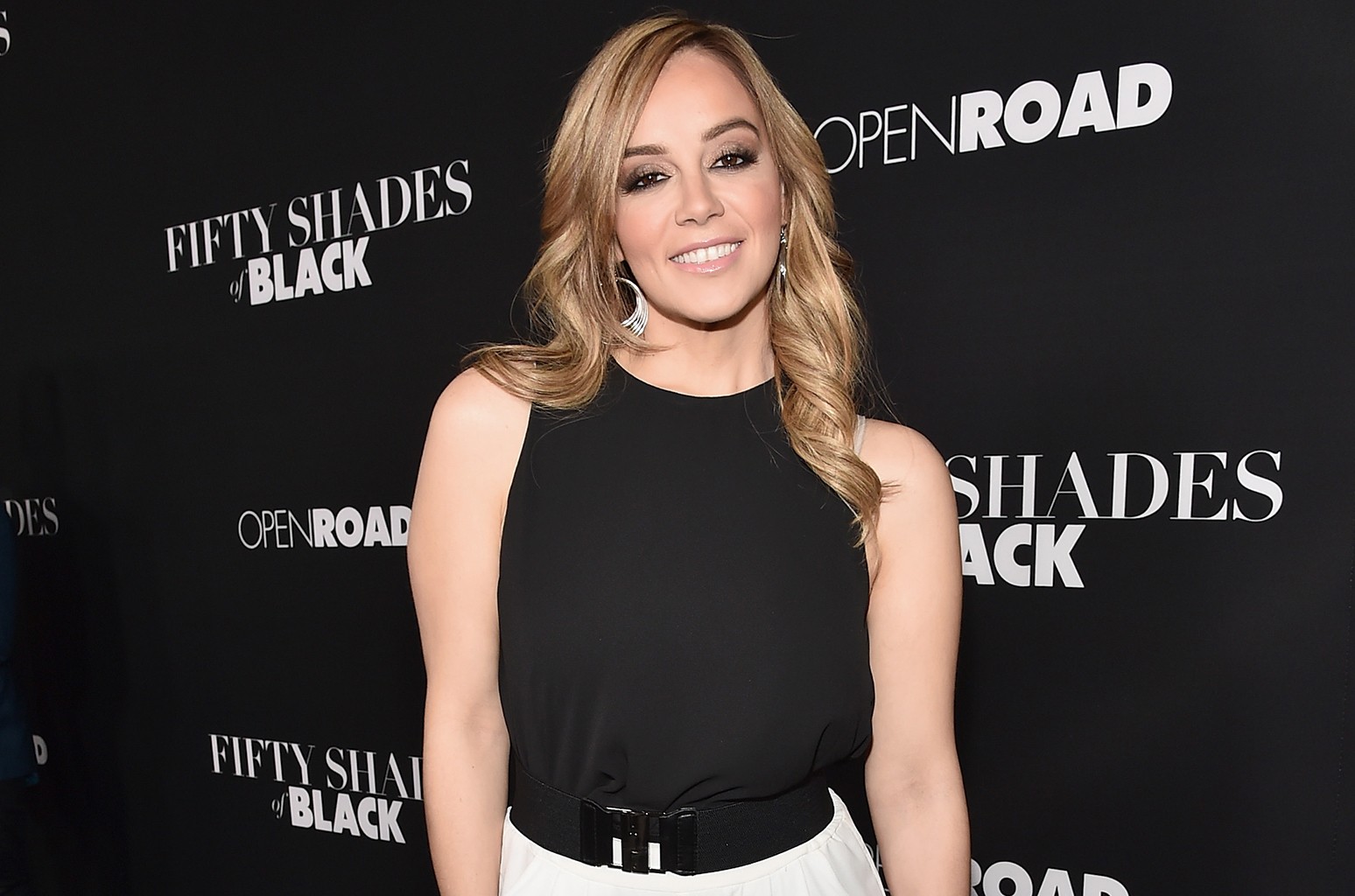 Rosie is the youngest of the family of singers known as La Dinastia Rivera . As some of her siblings rose to fame, Rosie fled the cameras. However, being the little sister of megastar Jenni Rivera made her efforts to stay out of the public eye to no avail. Rivera eventually appeared on the reality show I Love Jenni and bravely became a spokesperson for victims of sexual abuse.

Her life took a drastic turn in 2012, as her renowned sister died in an airplane accident, leaving Rosie as executor of her assets and guardian of the young children of the Diva de la Banda . Rosie had no choice but to wipe her tears, roll up her sleeves, and take care of what her loving sister had entrusted to her. He immediately rose to fame and began to transform his struggles, pain, and emotions into action, work, and love.

Rosie has participated as co-star of the morning program Despierta America broadcast by Univision, in addition, her schedule continues to be sold out with requests for interviews by various media in both the Hispanic and Anglo-Saxon markets. It is worth mentioning that Rosie has also participated in reality programs, has been groomed to participate in soap operas and other television programs in the future and recently participated in the controversial video of her brother Juan Rivera , Product of Society , in which she starred as leader of a drug mafia.

Rosie is married to the worship leader, Abel Flores, with whom she forms a family with his two daughters.

Rosie is currently active in the ministry of both, runs her own Blog and has social networks that reach more than 1.5 million followers in combination. In addition, Rosie continues her sister's legacy by helping single mothers in need of housing, offering shelter and treatment centers to overcome abuse through the Jenni Rivera Love Foundation. In 2015, Rosie founded the Sister Samalia movement with the goal of restoring and uplifting women who have been victims of sexual abuse, sex trafficking, drugs, and domestic violence.

Rosie Rivera has lived an extraordinary story of mercy. Her life’s journey has taken her from a childhood as the daughter of poor immigrants from Mexico, to the sister of a singing superstar, to a broken, lost, drug-addicted young mother, …