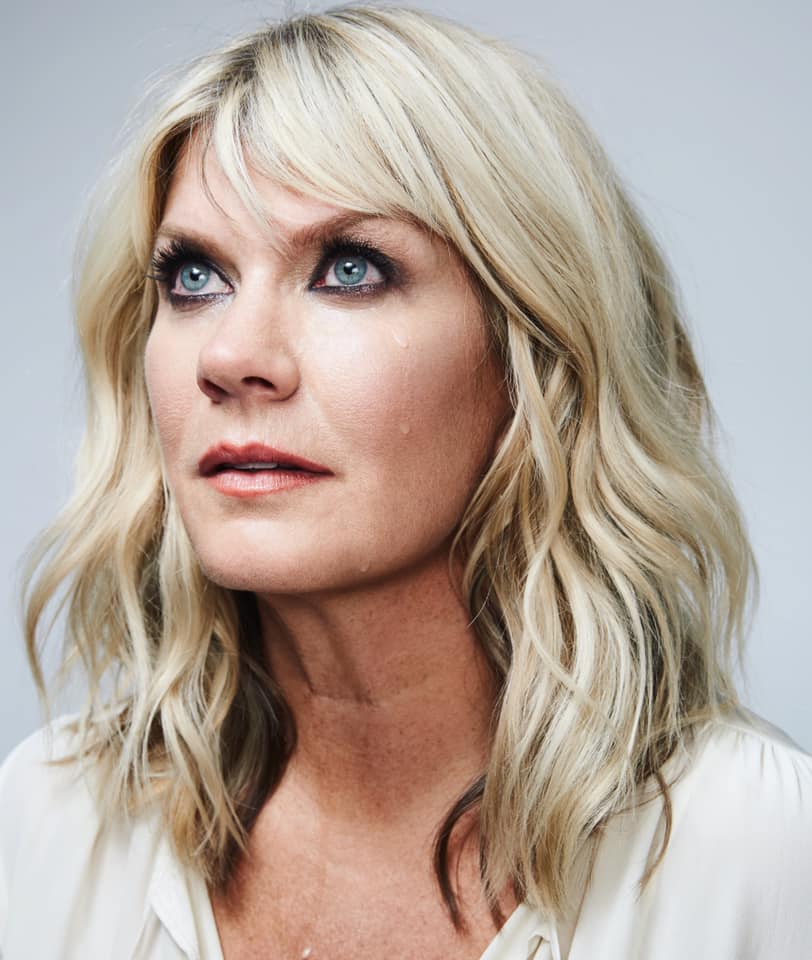 As an Eight-time GRAMMY® nominee and Five-time GMA Dove Awards Female Vocalist of the Year, Natalie Grant has become an icon in Christian & Gospel music. In addition to garnering more than 500 million streams and multiple number #1 albums and singles on the Billboard Charts, she is also a respected author and philanthropist. She is the co-founder of Hope for Justice, a non-profit organization in the fight against human trafficking, which has 32 offices across 9 countries and 5 continents and has helped 102,803 children in the last year.