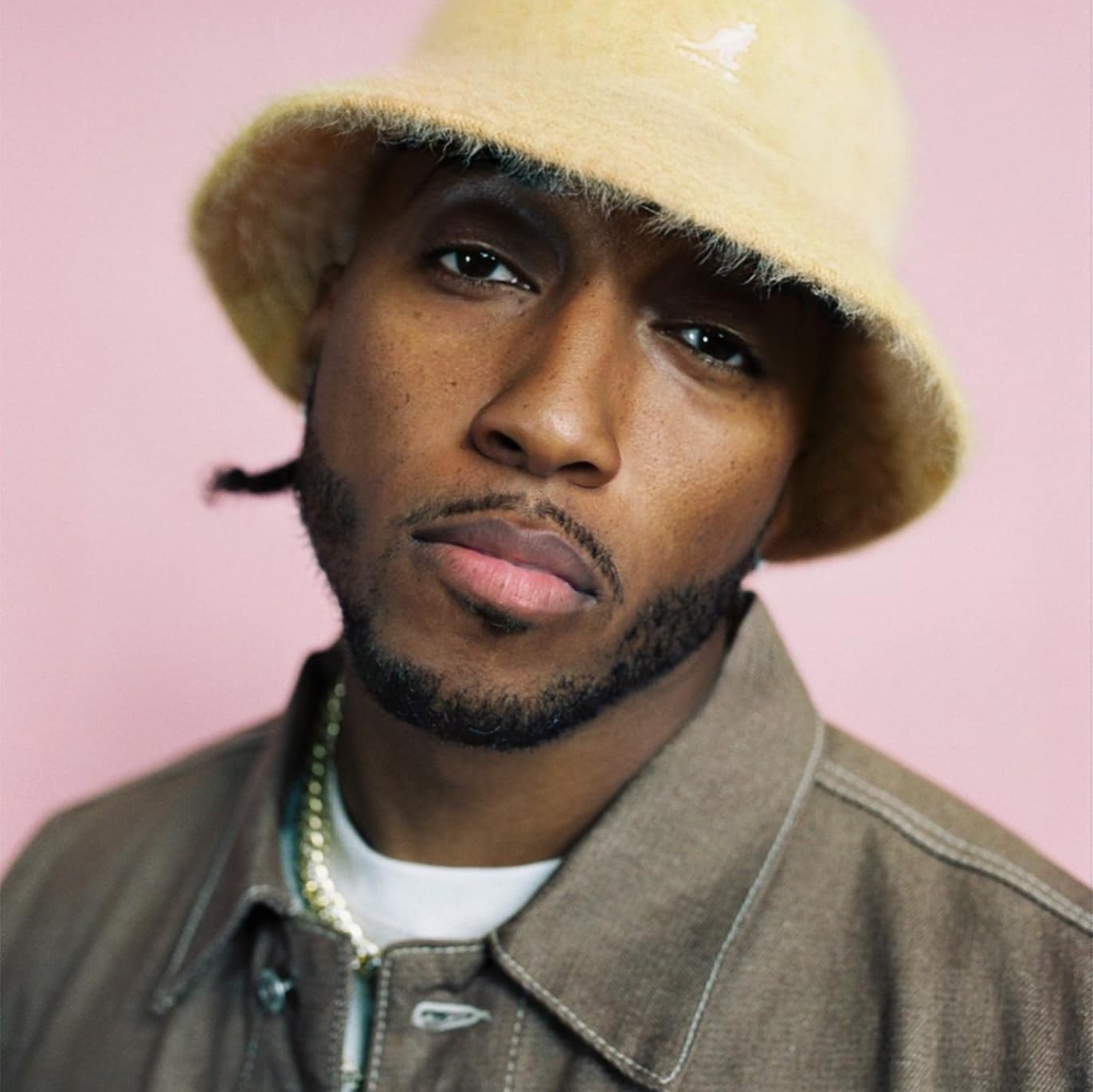 “History does not happen in a straight line…” – Barack Obama

Neither does hip hop nor its prolific breakout rhymist/activist/author/voice of conscience Lecrae. Never afraid to move the needle, few would argue that his much anticipated Columbia Records debut album (due out this summer) comes at a pivotal moment for the artist, as hip hop’s torrent now moves to him.

Surging or insurgent - depending on your point of view - he’s blessed with a visionary verbal arsenal and an abiding faith that’s piloted a unique career trajectory defying the typical hip hop storyline. ‘The system may not have planned for this,’ wrote Vibe about Lecrae, ‘but it’s definitely coming around.’ “More caught than taught,” is how the artist describes his incredible journey that includes two Grammys, a history-making #1 album with his masterful 2014 offering, Anomaly (topped multiple categories, including the Billboard 200 and is RIAA Gold certified), and a compelling live resume, most recently notching a headlining 2016 ‘Destination’ tour which Lecrae says was about “real unity, not pretend unity.” He continues to thoughtfully engage the culture, reeling off a NY Times Bestseller (last year’s riveting memoir ‘Unashamed’) and a breakthrough spoken word performance at the BET Hip Hop Awards last fall that had the twitter-sphere heralding his arrival as truth-telling firebrand. BET hailed it as an “epic poem,” of “necessary affirmations.”

Lecrae relishes his purpose-driven career arc as inspired ‘catalyzer’ - going “from artist to architect” on the new album, widening the close-knit comfort zone of Reach Records (the label he co-founded) by partnering with Columbia Records and expanding his creative outreach. “I sought influences and collaborators I never imagined I’d have the opportunity to work with,” he says. The patient growth process was born out of a “gumbo” of more than 50 songs, “some to just get off my chest,” he says - “I don’t know if they were all meant to be heard but I know they were meant to be written.”

One song that has already seen the light of day is the powerfully uplifting “Blessings,” (featuring Ty Dolla $ign) which iHeartRadio chose for their ‘On The Verge’ platform which connects breaking artists with new listeners. Lecrae cites a refreshed perspective throughout the making of the new album after surviving one of the most tumultuous years he’s experienced since his turbulent teens. Among the hardships was the passing of his longtime friend and collaborator DJ Official, some “painful personal” ramifications after the publication of the unvarnished‘Unashamed,’ trusting friendships that went south, and chronic social media sparring from those attacking Lecrae for his candid and heartfelt perspective in response to the heart breaking social justice issues making headlines in 2016. “Some people felt that maybe I shouldn’t be articulating the pain when it comes to the structural and systemic issues that have created barriers and disparity in regard to race,” he says. “But I came out of it feeling more confident in making this album then at any other time in my life.”

With trusted friend and Grammy winning producer S1 serving as a key production contributor, Lecrae says it was healing for him to weave some of the more nuanced, complex themes of the new album and come out the other side. “It’s about giving hope to people that they can overcome the fear and the insecurity when things do fall apart,” he says. “The before and after of it all. It may get ugly in your life, but there’s a point of rediscovery where the fear can actually drive the faith and restore you. Sometimes you have to acknowledge where you are at before it can get better.”

Such authenticity has been the hallmark of his 7 studio albums and multiple mixtapes, now nearing the 2 million mark in sales, with the acclaimed artist winning a Billboard Music Award, multiple BET, Soul Train, and Dove awards and even an Honorary Doctorate of music to go along with his 2 Grammy wins. Past signature songs like the ultra-relatable “Church Clothes,” and the prophetic, multi-perspective of “Welcome To America” revealed a Lecrae exploring the plight of the disconnected in all of us. Critics have praised the sociological component of his work and his heightened sensitivity toward the disenfranchised.

On the upcoming album, Lecrae hints he’s still mindful of the outsider role that’s enabled him to work the edges of hip hop stardom, but also conscious of the world coming into his space, now. “I don’t fit in to any one category,” he says. “The BET performance showed I can compete on the highest level and excel at it. I’ve already proven I’m part of the hip hop narrative. On this album I’m taking liberties.” 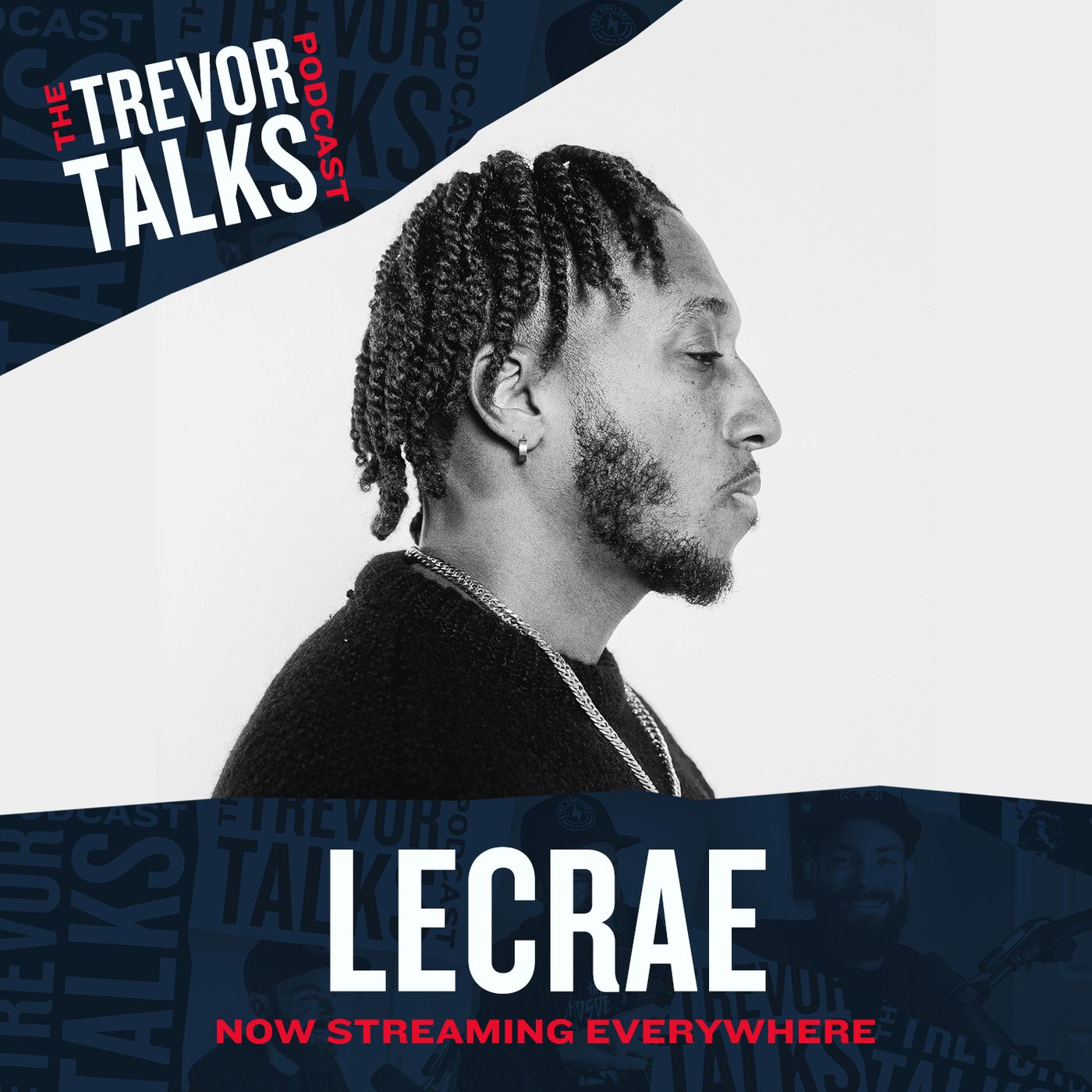 Since he exploded onto the scene nearly 20 years ago, Lecrae has become the undisputed leader of Christian hip hop. With a slew of Dove awards, Grammy awards, Stellar awards, and crossover mainstream success, Lecrae has earned his place as …