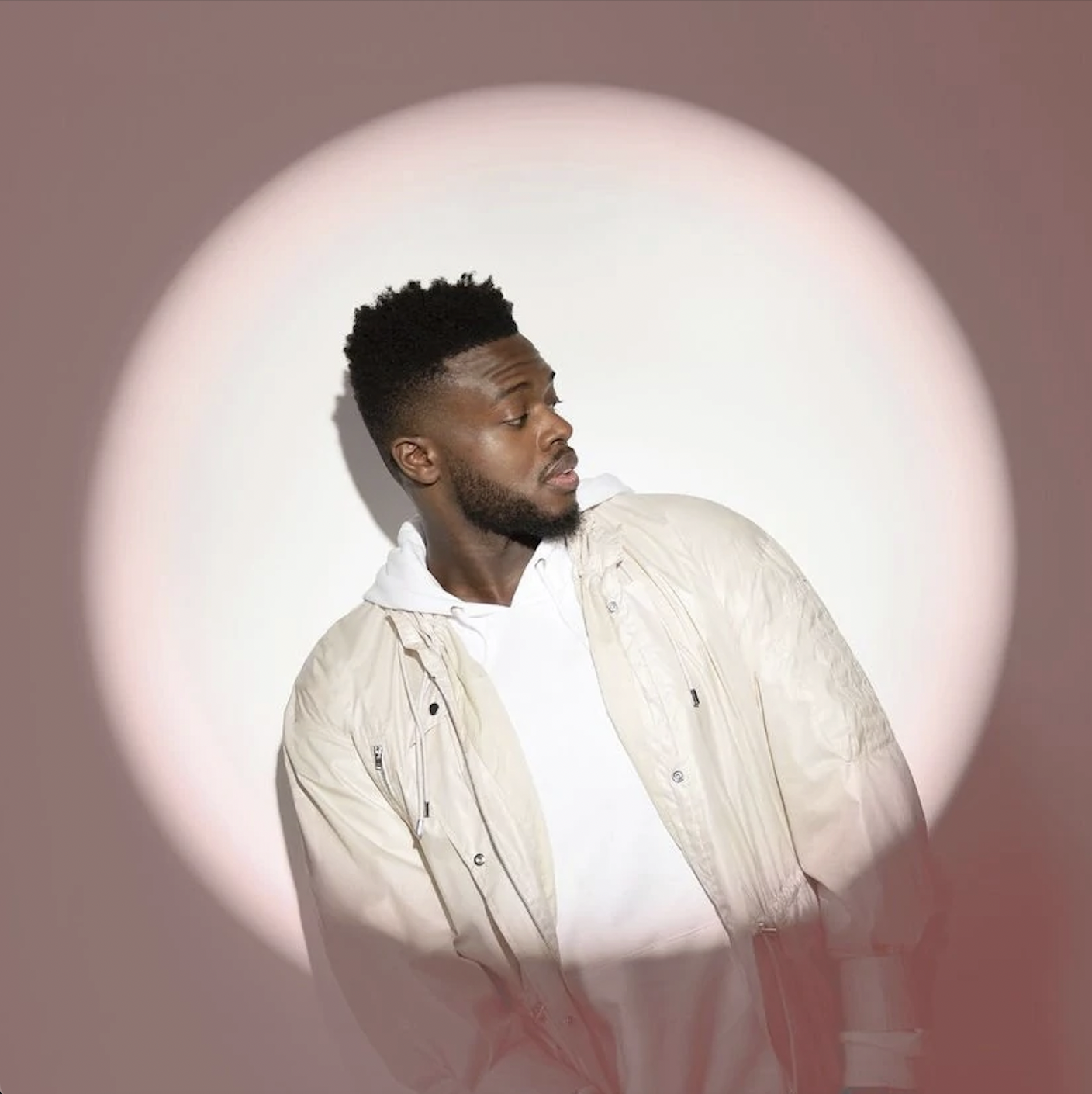 Kevin Olusola is an American musician, beatboxer, cellist, producer, singer, and songwriter. Kevin is best known as the beatboxer of a cappella band Pentatonix and has performed at classical musical festivals such as the Amsterdam Cello Biennale, opened the TED Conference in Vancouver, and was chosen by Quincy Jones to represent him in concert at the 2012 Montreux Jazz Festival on the same program as Bobby McFerrin and Chick Corea.

Kevin was raised in Owensboro, Kentucky, in a Christian home by his father, a Nigerian psychiatrist, and his mother, a Grenadian nurse. Along with his brother and sister, Olusola was taught to put his faith in God. An outspoken Christian, Kevin uses social media and technology to connect with and minister to Christian creatives all around the world. Kevin faithfully follows God’s plan, choosing to use his platform to guide aspiring artists who strive to include God in secular industries.

Kevin and Donovan joined Trevor Talks for a power-packed discussion about holistic, ethical ways to be an entrepreneur, owning your unique calling in this world and operating with an excellence that points to Christ. Along the way, both men share …