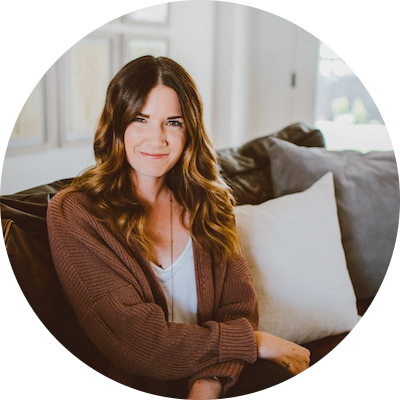 Kayla Stoecklein became an unexpected widow in August 2018 when her husband, Andrew, the pastor of their large church in California, died by suicide. With three young boys also grieving and a heart full of pain, she began sharing her struggles that she captured in Fear Gone Wild (September 2020). It became her mission to bring hope and faith-filled help to others who have faced unexpected hardships, showing them that they not only have a purpose, but that they can build a beautiful life once again. Her new book, Rebuilding Beautiful, will be released nationwide September 20, 2022. 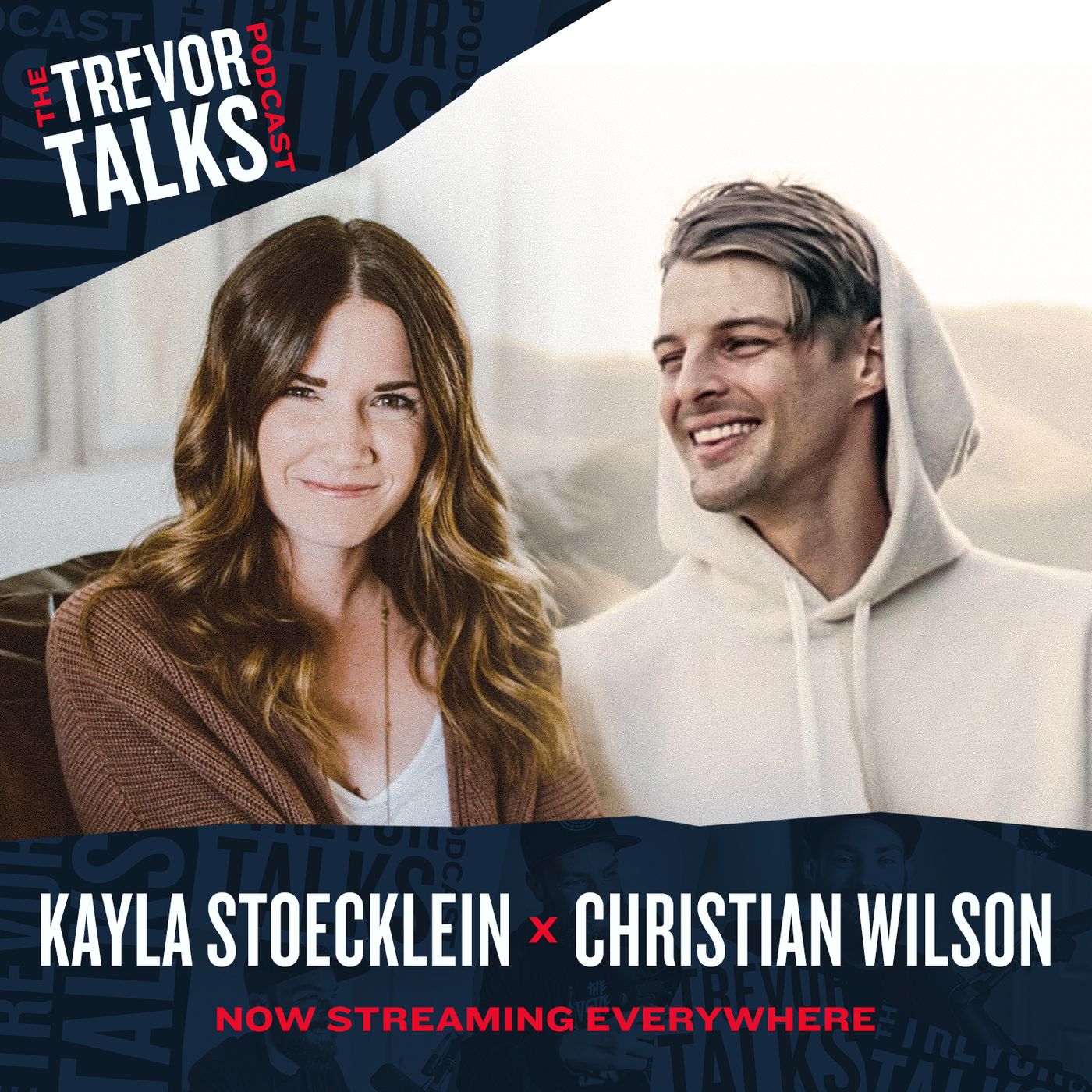 Kayla Stoecklein, Christian Wilson, and host Trevor Tyson all have something in common: they’ve lost someone close to them to sui…