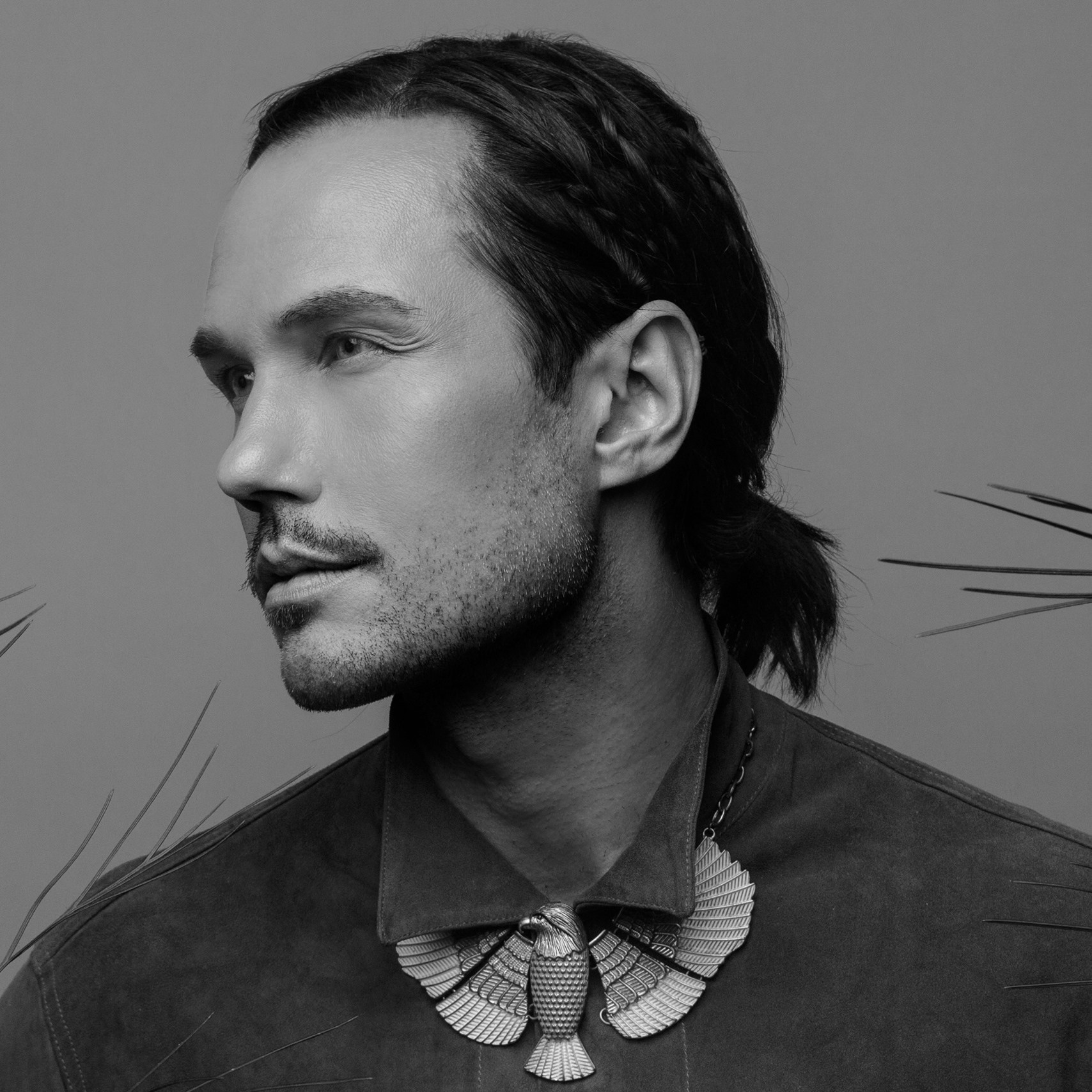 Two-time Grammy and Billboard Award winner, highly sought-after songwriter and performer, Jonas Myrin, released his debut Capitol CMG single titled “Not Alone” on August 28. The single and music video is now available on YouTube and all digital platforms. The Swedish born artist wrote “Not Alone” with UK-based songwriter Crispin Hunt (Lana Del Rey, Florence + The Machine, Ellie Goulding), co-produced in Sweden with Elias Kapari, and features the string orchestrations of Erik Arvinder (Childish Gambino, John Legend) conducting the Stockholm Symphony. In the song, Jonas, addresses the importance and power of music in these anxiety-ridden times: “The world needs hope right now. I want to offer lyrics and melodies that reminds us that we might feel alone, but we will be okay. We’re all together in this.”

Jonas has written for an array of top artists across a multitude of genres, including Barbra Streisand, Nicole Scherzinger, Andrea Bocelli, Natasha Bedingfield, Lauren Daigle, Idina Menzel and more; Jonas has also collaborated with Celine Dion, David Foster, Carole Bayer Sager, Jessica Simpson, and many others. Additionally, he has written songs for international icons around the globe from Brazil, Japan, Korea, Sweden, Germany, France and the UK including Vanessa Paradis, Gaëtan Roussel, Vanessa da Mata to Tohoshinki, and many more.

Some of Jonas’ recent highlights include writing and co-producing four songs for Barbra Streisand’s critically acclaimed 2018 album Walls; co-writing “Gloria The Gift of Life,” recorded by Andrea Bocelli on his collection Si (the first classical album to hit #1 in the U.S. and UK); “At This Table,” from Idina Menzel’s holiday album A Season of Love, which became one of the most streamed original Christmas songs of 2019; co-writing with Nicole Scherzinger “Victorious,” performed by Scherzinger and Myrin as the closing song for the 2019 World Games at the Special Olympics in Abu Dhabi and seen by more than 100 million people; and writing “Beautiful Life,” an international hit-single for Simon Fuller’s new global music band NowUnited, which has topped the streaming charts around the world. The end title, “Together in This,” from Jungle Beat: The Movie, which he wrote for Natasha Bedingfield, has more than 16 million views on TikTok and nearly 900,000 on YouTube, in a matter of a couple of weeks since its release.

You might not have heard Jonas Myrin’s name before, but you’ve definitely heard his songs. As the writer of worship anthems like “10,000 Reasons” and “Our God,” Jonas has resourced the global church. Through collaborating wit...