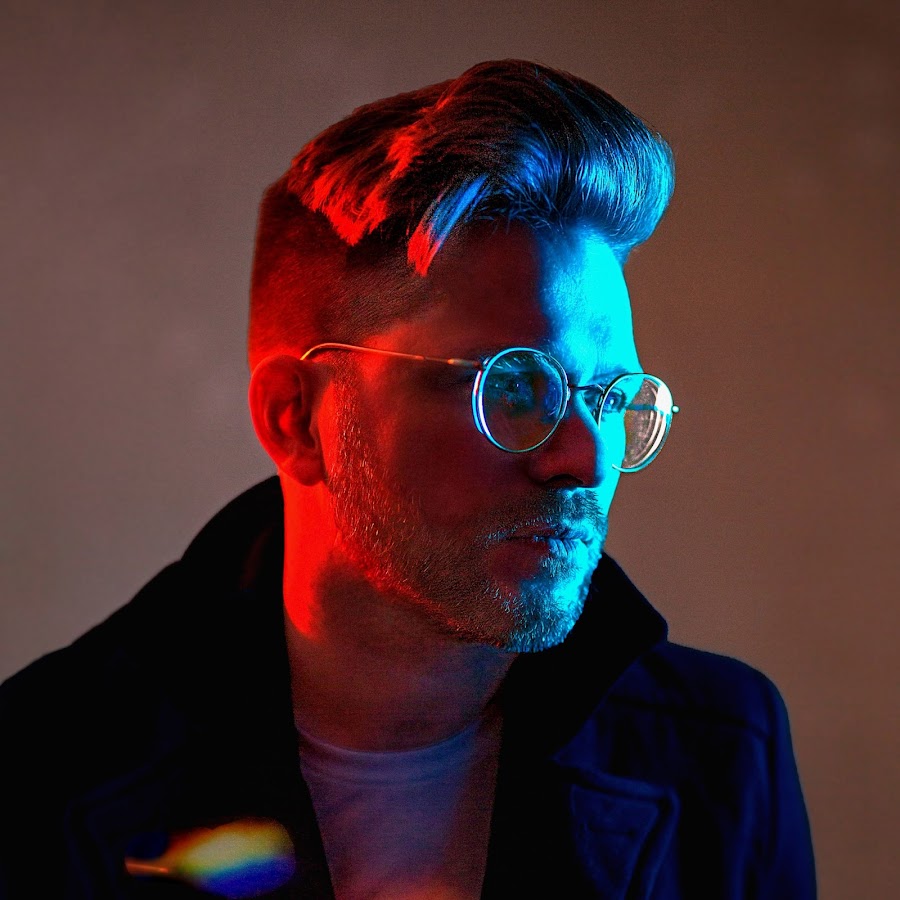 Elias Dummer co-founded and fronted one of Canada’s most acclaimed worship bands, The City Harmonic. As the group’s principal songwriter, he helped pen such hits as “Holy (Wedding Day)” and “Mountaintop,” as well as “Manifesto,” which served as the theme song for 2011’s National Day of Prayer. The City Harmonic earned 12 GMA Canada Covenant Awards and a Juno Award (Canada’s GRAMMY® equivalent), before disbanding in 2017.
Dummer released his solo debut, The Work Vol. I, in 2019 and was named Breakthrough Artist of the Year at the 2020 Covenant Awards. Both as a solo artist and with The City Harmonic, Dummer’s music has garnered more than 100 million streams to date. 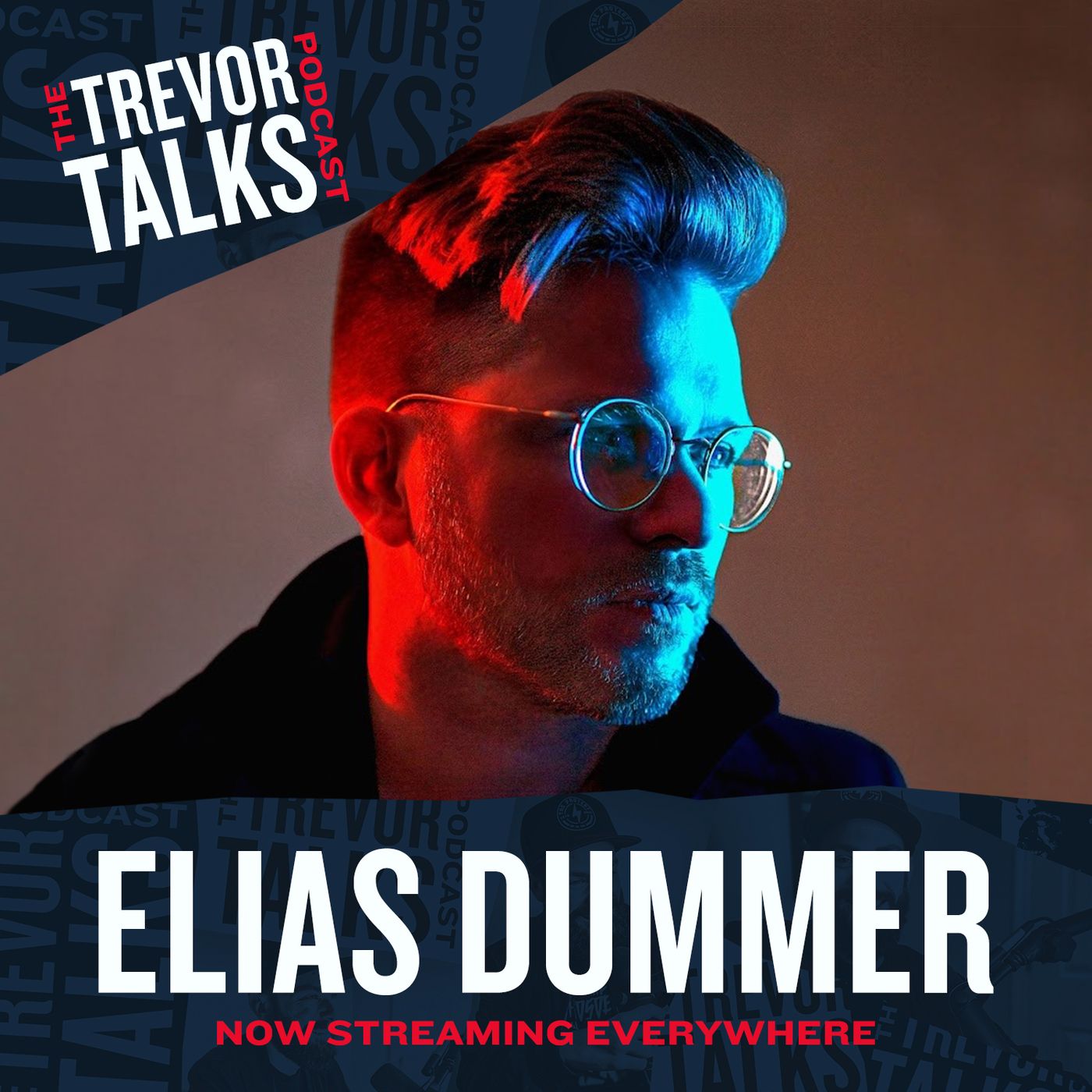 As a part of the uniquely multi-faceted worship collective City Harmonic, Elias Dummer’s voice was heard around the world on songs like “Manifesto” and “Holy (Wedding Day).” Since the conclusion of the band’s work five years ago, Elias has continued...