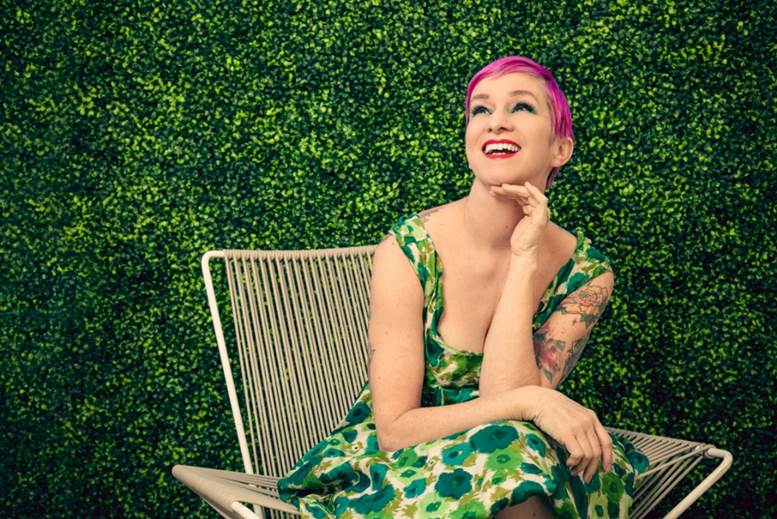 Crystal Lewis dominated the CCM charts for an entire decade, reaching a commercial peak in the genre with her Billboard Top 5 albums “Let Love In” (1990) and “Beauty for Ashes,” (1996), in addition to “Gold” (1998) and the Grammy® nominated “Fearless” (2000), which collectively sold hundreds of thousands of units and inspired young future superstars like Katy Perry and Tori Kelly. In 1999, Kirk Franklin – who later produced the background vocals on “Fearless” - invited Crystal to sing on his Grammy nominated original “Lean on Me” with R. Kelly, Mary J. Blige and Bono – and she joined the others in a performance of the song at the Grammy Awards. Two of the Dove Awards she won in 1998-99 were for her Spanish language albums “Oro” and “La Bellessa de la Cruz.” She planted the seeds of her current jazz-oriented recordings with the release of her Christmas album “Holiday!” (2000) performed with the Peter Erskine Trio. 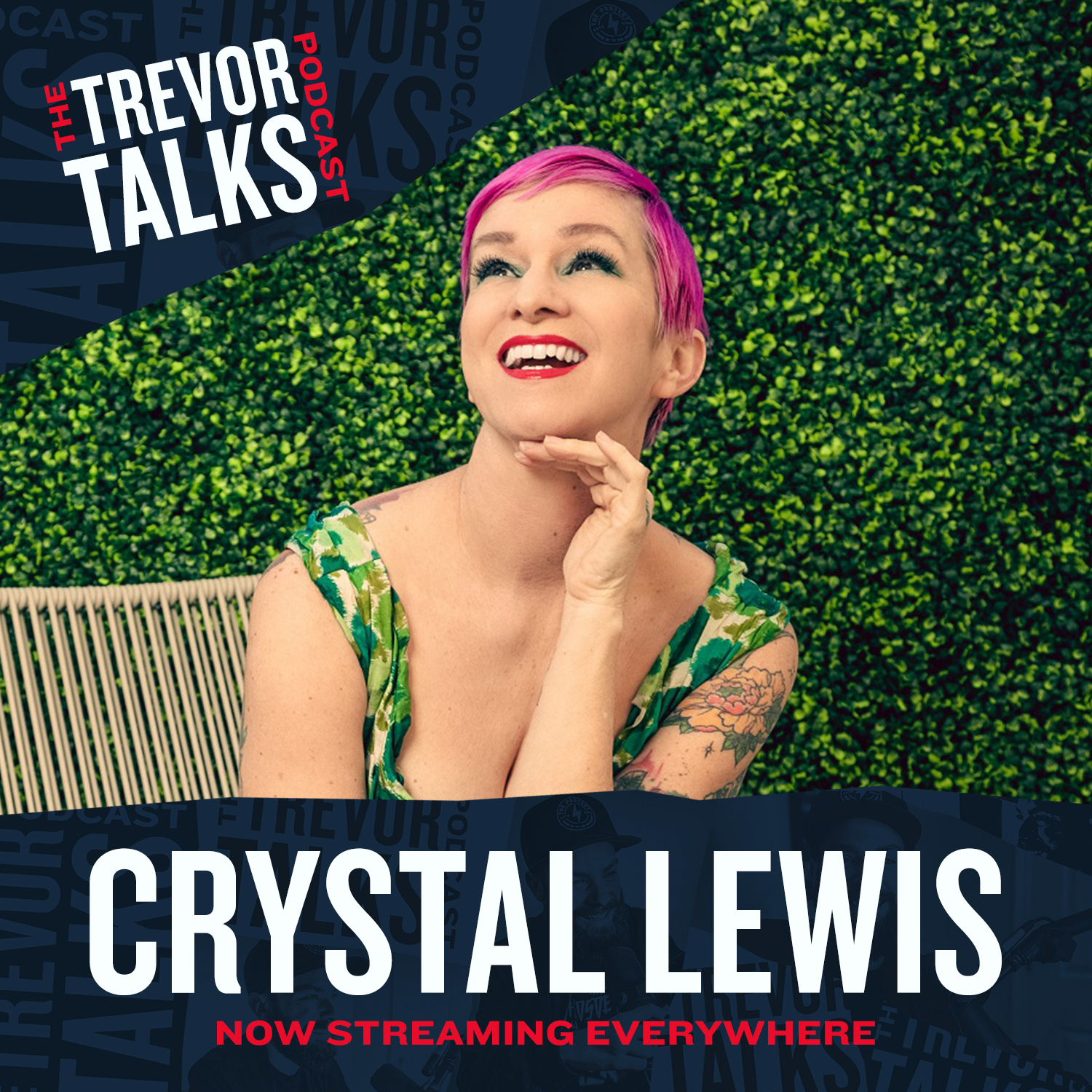 Few voices command as much immediate respect as that of Crystal Lewis. This singer, songwriter, actress and author has garnered multiple Dove Award wins and Grammy nominations while inspiring a generation of strong vocalists....