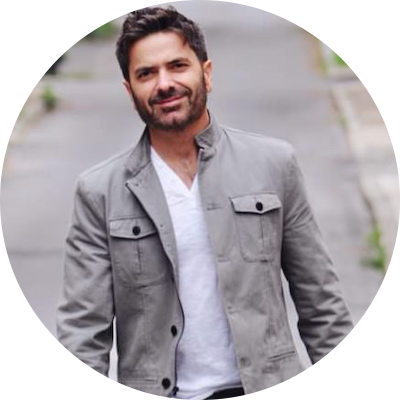 He’s won national “personality of the year” awards for his work on his offbeat and quirky radio show, which airs on more than 200 stations. His podcast with his friend and radio producer, Sherri Lynn (“The Brant and Sherri Oddcast”) has been downloaded more than 10 million times.

He leverages his radio platform to advance the healing work of CURE, which provides life-changing surgeries for children with treatable conditions.

His first book, Unoffendable, has prompted a national discussion on the idea of forgiveness, and our culture’s embrace of self-righteous anger.

His second book, both provocative and very personal, is Blessed are the Misfits: Great News for Those Who Are Introverts, Spiritual Strugglers, or Just Feel Like They’re Missing Something. In this book, Hansen addresses his own, and many others’, inability to “feel God’s presence”, and how God might Himself feel about that.

His latest, The Truth About Us: The Very Good News About How Very Bad We Are, hit bestseller lists in spring/summer of 2020.

Brant speaks to groups/conferences/churches when his schedule allows.

He has written for CNN.com, The Washington Post, U.S. News and World Report, The South Florida Sun-Sentinel, Relevant, and numerous other outlets on matters as varied as public policy, culture, sports, Asperger’s Syndrome, and faith. He’s been a game inventor, fronted a modern rock band, and still dabbles in singing and songwriting.

He’s traveled extensively throughout the world for CURE and other groups, including multiple trips to CURE’s hospital for women and children in Afghanistan.

He has been married for 30 years to Carolyn, and they have two grown children. 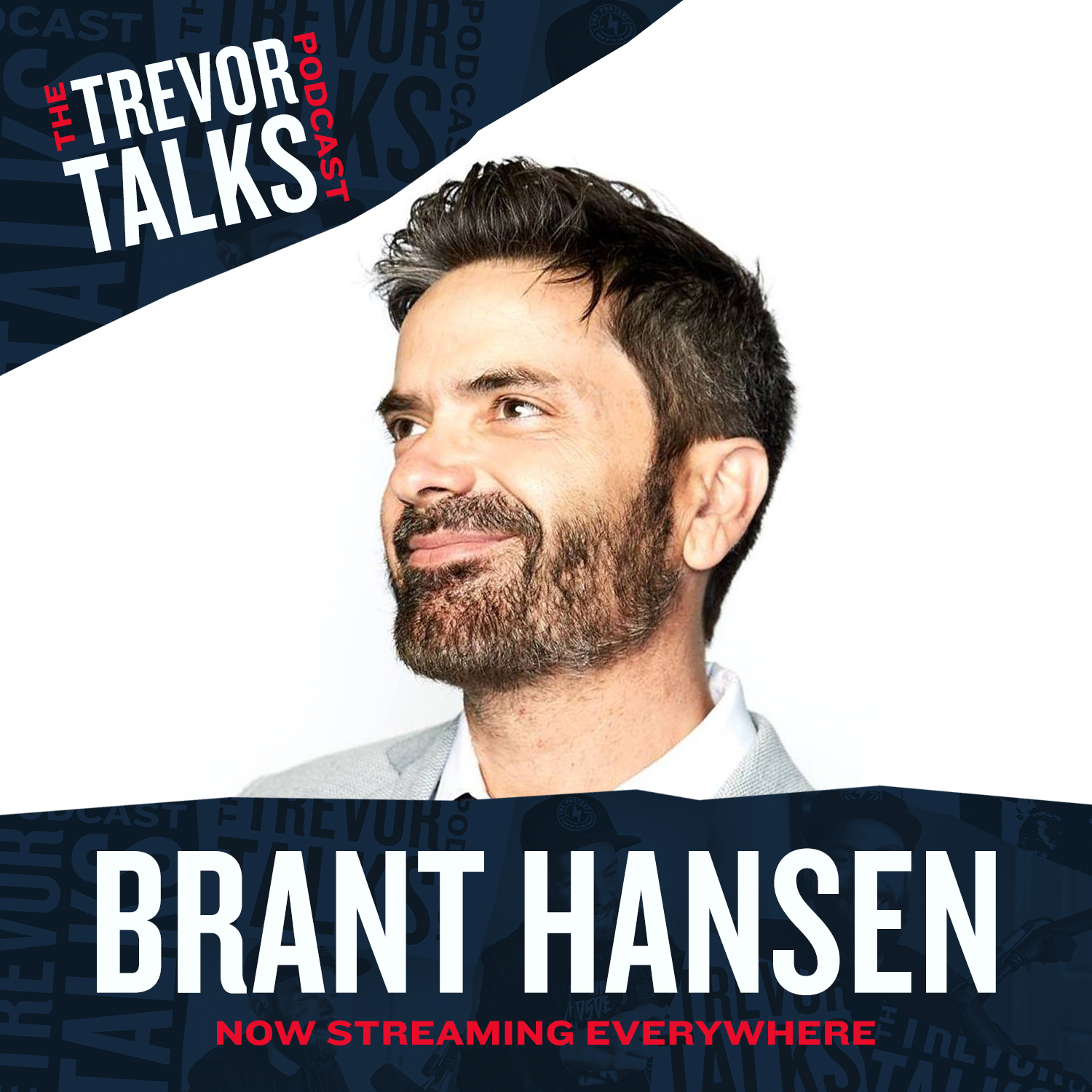 Brant Hansen has become a respected voice of wisdom in the world of Christian media. As a radio personality, podcast host and aut…